If you’re learning how to code, you might want to familiarize yourself with software products like Notepad++ and see why this is the Windows go-to product for many software developers. Notepad++ is one of the most popular open-source text editors used by tech professionals, developers, and programmers worldwide. If you are a business owner or part of a big company, it is definitely worthwhile to learn how to use Notepad++.

Professionals use the handy features of this quality code editor to write and store simple data and code. This guide to Notepad++ will provide you with Notepad++ tips and detail some of its most common features.

Notepad is a free text and source code editor used by programmers and seasoned developers. This handy tool runs in MS Windows environments and supports 80 programming languages, including Ruby, Pascal, HTML, CSS, and Visual Basic. It is free to download and can be accessed on its website under the GNU General Public License. Its most current version is Notepad++ 8.3.1, which was released on February 15, 2022.

Why Do You Need Notepad++?

Notepad++ is an upgraded version of the Microsoft Notepad. It is a simple text editor often used to write documents and source code. It is often used by developers and tech professionals as a day-to-day tool for note-taking and extensive file-parsing. Notepad is versatile because it provides online support, can share plugins, and has a customizable graphical user interface.

Key Terms You Need to Know to Use Notepad++

Notepad++ is a text and source code editor. A source code is a programming statement composed of a range of features, such as words, letters, numbers, or symbols entered as an executable program. This may contain instructions or a set of rules and serves as the owner’s intellectual property. You need a text editor application like Notepad++ to make source code files.

GNU governs Notepad++. This means that it is under a free software license, allowing anyone to download and use it for free. Free and open-source programs can freely be used and modified according to your needs.

If you’re already familiar with Windows Notepad, you will have an idea of what Notepad++ can do. The Windows Notepad was the first and original version of this widely used text editor application. Its core functionality was to create and edit plain text documents. You can still download this original piece of software in the Microsoft store.

Notepad++ may automate tasks by recording your activities as you edit documents. This is referred to as a macro process. While editing, recording a macro is similar to shooting a video of your actions. This recording can be saved and played back later, and keystrokes can be assigned for quick access.

Sessions are a set of files that can all be opened with one click or command. This is a type of file management system in Notepad++. The files don’t even need to be in the same directory or drive to be opened. Session files save information like bookmarks, language, current selection, and file position so that when you reload a session, everything is still the same.

How to Set Up and Start Using Notepad++

Go to the Notepad++ official website and you will be directed to the home page. On the left-hand side, there is a menu. Click on “Download,” and this will bring you to a page where you can see a wide range of Notepad++ versions.

The latest version of Notepad++ is Notepad 8.3.1. This is the most commonly downloaded version and the most recommended. However, all other previous versions are also available. The only difference is that the latest versions will have new cool features, bug fixes, additional plugins, and enhancements.

Depending on your operating system, click on the version you wish to download and select either the 64-bit version or 32-bit version. If you’re not sure if your computer is 64-bit or 32-bit, click on “Start > Settings > System > About” and look under device specs for the system type.

On the Notepad ++ home page, you can also access the user manual. From the navigation lists on the left-hand side, go to “Online Help,” and you will be directed to the user manual. This contains everything you need to know about the app and its many basic features. You’ll get detailed instructions from downloading to adding Shell extensions.

Read the announcement section, frequently asked questions, or post your dilemma on the “Help Wanted” thread. It’s a safe space to talk about anything you want related to the app. You can discuss technical matters, an editor component you are having trouble with, any issues with application settings, or the plugins menu and its additional plugins.

The Importance of Notepad++ for Business

Many businesses in the United States use Notepad++. This tool helps the tech industry with a wide range of high-volume data requirements. With Notepad++, you can create and edit a piece of code in different languages, perform code folding, and syntax highlighting.

The app is free for commercial use and is often the default text editor and preferred software in many IT departments. It can be used freely by any individual or large-scale enterprise, provided all license requirements are met.

» MORE:  A Guide to Slack: Top Use Cases and Pro Tips

Should You Use Notepad++?

Yes, you should use Notepad++ to take notes, write a block of code, or store large text files if you need to consume less disk space. This is the most versatile and beginner-friendly code editor application used by many software developers and tech professionals. If you’re just learning how to create code, you should definitely try this application.

If you are working in the IT field or looking into a career as a software engineer, developer, or data scientist, it would be very advantageous to learn how to use Notepad++. Once you discover the many advanced features and functions of this piece of software, it will make file management very easy. Moreover, to enhance your skills in this popular product, you can also enroll in coding bootcamps.

How to Use Notepad++ FAQ

No, you cannot download Notepad++ on a mobile device as it is not available for download on such devices. However, there are other mobile-friendly text editor apps you can download as an alternative. Notepad++ works best on a Windows computer where you can enjoy all of its features.

What is the difference between Notepad++ and Notepad?

Notepad++ is the upgraded and more versatile version of Notepad. It has added functions and features, such as compatibility with more programming languages, unlimited tab options, 27 official supported plugins, and a more attractive interface.

Is Notepad++ available for Mac?

Currently, Notepad++ is not available for Mac because the app relies heavily on Win32 API, which is the programming interface of Windows. Mac has other text editor options such as Brackets, Textmate, and Sublime Text.

Is Notepad++ safe to use?

Yes, Notepad is safe to use and install. It’s best to download it from its official website or Microsoft store. Programmers, software developers, and enterprises that know how to use Notepad++ believe that it is a trustworthy application. 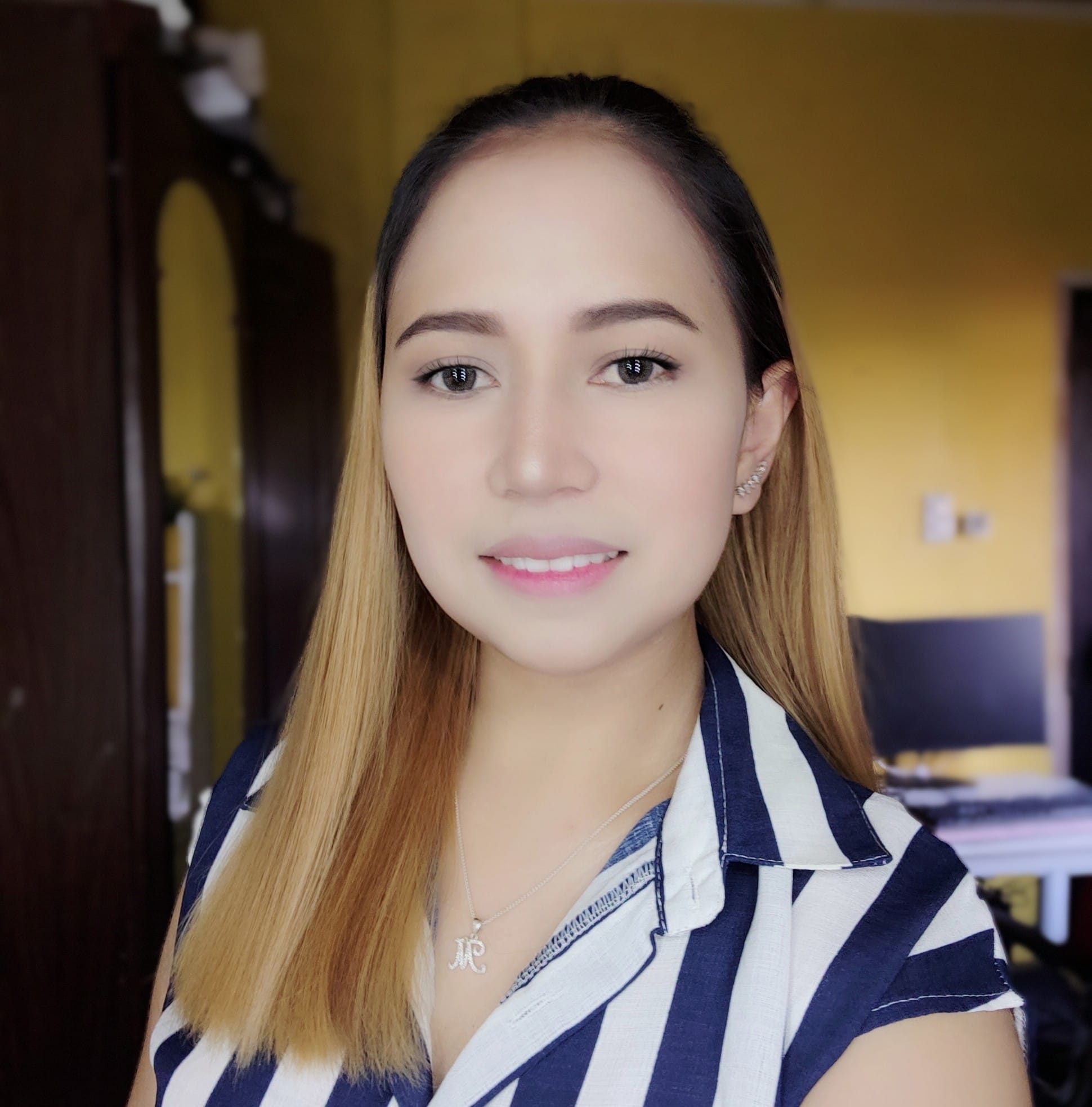 Maia Estrera
Content Writer at Career Karma
Maia is a content writer who has experience in graphic design and web design with WordPress and Adobe Suite. She holds an Associate Degree in Computer System Design and Programming from the AMA Computer Learning Center in Nueva Ecija. She has also complet... read more
Share This
Mar 3, 2022
Comments (0)