Video game design is one of the many exciting careers in the video game industry. If you have a good eye for design, have some story skills, and know a programming language, you should consider this career. Knowing what a day in the life of a video game designer looks like is a great place to begin.

What Is a Video Game Designer?

A video game designer is heavily involved in creating the visual and storytelling aspects of a game, like the characters, plots, environments, and other visual designs. Video game designers usually work with a team to reach a common goal. They liaise with artists and programmers to make sure that the design concept is achieved. They also test concepts to identify and correct any errors in the game.

What Does a Video Game Designer Do On a Daily Basis?

On a daily basis, video game designers oversee design discussions between the different teams tasked with development. They create balance within each aspect of game design and make adjustments to gameplay experiences to ensure that the product achieves critical and commercial success.

How Can I Become a Video Game Designer?

You can become a video game designer by obtaining the requisite qualifications. A college or university degree in a related field is excellent for landing this role. Aside from this, you can also go for a certificate, attend a bootcamp, and take online courses to get qualified as a game designer. Some of these qualifications can be found below.

» MORE:  The Art of Being an Imposter

To become a full-time game designer, you can earn a bachelor’s degree in a related field, such as software engineering, computer programming, graphic design, or computer graphics. A web developer degree may also be useful if you’re interested in developing web-based games.

If you want to turn your video game ideas into usable products, then you should consider attending one of the best game design bootcamps. Many options are available for students with talents in design and technology who want to learn more advanced techniques.

For students who intend to pursue a career in computer science and game design but aren’t ready for a degree program, getting a professional certification can be an excellent solution. Certificates are more specific than degree programs, so they can serve as the perfect tool for professional study. Some certificate courses you can take include a certificate in game design from Western Kentucky University or Los Medanos College.

How Can I Get a Job as a Video Game Designer?

Having an interest in becoming a video game designer is a good start but it is not enough to get a job. To land a job as a video game developer, you have to take some steps toward achieving your goal. Some of these steps include having the right qualifications, creating a game design portfolio, and expanding your network. We have briefly explained some of these important steps below.

Steps to Finding a Job as a Video Game Designer

What Is the Average Salary of a Video Game Designer?

According to information from the US Bureau of Labor Statistics, the average salary for video game designer is $77,700 per year.

According to ZipRecriter, the average annual salary of an entry-level video game designer is $52,169.

According to Glassdoor, the average salary for a game designer who’s a mid-level employee is $78,570.

ZipRecruiter puts the average salary for a senior game designer at $119,263, with base pay before bonuses at around $100,400 per year.

According to the Bureau of Labor Statistics, the employment of special effects artists and animators, which is how the agency classifies game developers, is expected to grow by 16 percent from 2020 to 2030. This is way faster than the average of 7 percent for all jobs.

It is projected that, on average, there will be about 7,800 job openings in the field per year over the decade. These openings will result from the need to replace workers who have left the workforce for various reasons and due to a need for fresh talent within the growing game industry.

Should I Become a Video Game Designer?

Yes, if you have an eye for design and are comfortable working with computer programs, like 3D design software, digital drawing programs, and UX design programs, becoming a video game designer is  a good career choice. To get started, attend online courses, get certificates, or go all out and earn a game designer degree.

» MORE:  Top New Trends in Pharmacological Sciences for the Future

You’ll get to earn an attractive salary which will increase as you gain experience. You will also get more opportunities to refine your craft by networking, joining associations, and getting certified. If you don’t want to work as part of a team, you can also choose to become an independent game designer, although this type of employment is less stable.

A Day in the Life of a Video Game Designer FAQs

What does a video game designer do from day to day?

How many hours does a video game designer spend at work each day?

A video game designer spends around eight to nine hours at work, five days a week. You can have enough family time if you plan well. However, a game studio usually also has several months of 70-plus hour work weeks whenever there’s a major upcoming deadline.

What are the disadvantages of being a video game designer?

What is it like to be a video game designer?

Being a video game designer can be rewarding and creatively fulfilling, since you get to participate in a wide variety of tasks throughout your work day. but it can also be stressful, with long work hours and revisions. A video game designer is expected to have a knowledge of core features such as 2D and 3D design, scripting, sound design, game level design, and story development. 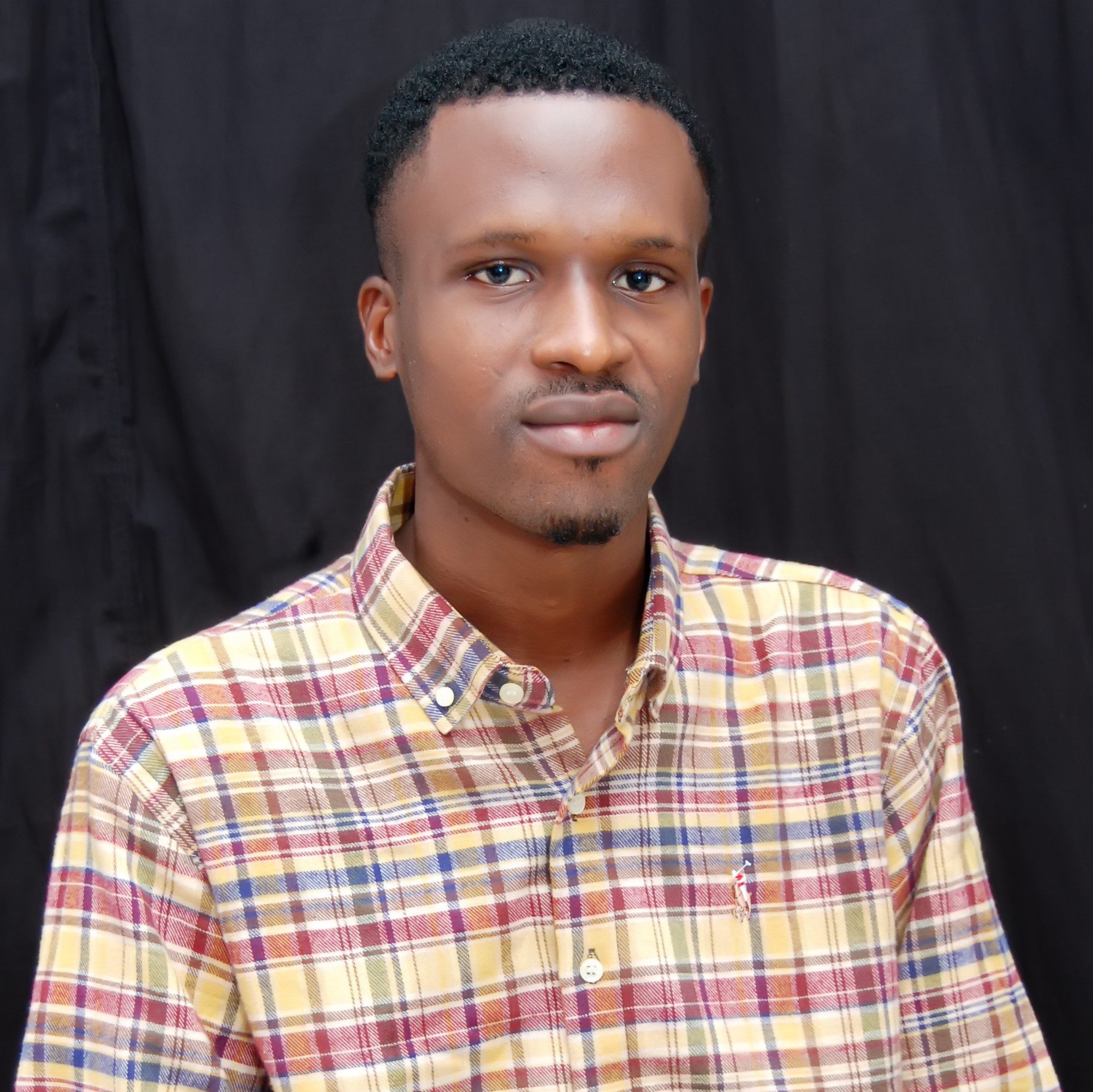 Oghenemairo Omueda
Content Writer at Career Karma
Oghenemairo is an expert content writer who has been published on Opera News and Medium. He holds a degree in microbiology from the University of Abuja. He also has a Facebook Certificate in Digital Journalism and a Google Digital Marketing Skills Certifi... read more
Share This
Feb 27, 2022
Comments (0)