According to Research Gate, the Lua programming language is growing in popularity due to its simple syntax. Its fast performance also contributes to its popularity amongst established companies like Wikipedia and GitHub. This has sprung a new wave of developers wanting to learn Lua. Often, seasoned developers rely on the best online Lua compilers to code and run their programs.

The embeddable scripting language is used in web development, image processing, and video game development. Developers have used it to code game projects like Warframe and World of Warcraft. They also use it as a standard library to activate scripting functionality.

Lua is known for its speed, size, and portability. It is a great language for performance, as one of the fastest programming languages with a reduced footprint. Its small size allows the language to integrate with multiple platforms. It also has a relatively simple language syntax. Lua only has 20 keywords. This also makes it easy for developers to debug.

What Is an Online Lua Compiler?

An online Lua compiler is a platform that allows users to write, edit, run, and share code. Beginners and expert programmers rely on such platforms to execute programs without starting from scratch. They can easily write, test, and debug their code on compilers, if need be.

Often, Lua compilers are free to access. However, some platforms may charge users based on the special features and your learning needs. These platforms feature syntax highlighting, keyword completion, API services, and multiple templates to foster programming in Lua.

Developers rely on online Lua interpreters because of their memory efficiency. This is because the interpreters don’t generate object codes. In contrast, compilers execute codes in less time.

An online Lua compiler is very different from an online Lua editor. Through the Lua editors, developers can easily pinpoint bugs in lines of code. Code editors are excellent for debugging the source code during development.

An online Lua compiler is often mistaken for an online Lua IDE by beginners in the field. An Integrated Development Environment (IDE) is software that features a compiler, interpreter, and editor. A developer can easily use an IDE to write, edit, run, and debug lines of code.

If you are a beginner in the field, learning how to code from scratch in Lua can be relatively strenuous. Instead of struggling to build a development environment or editor, you should consider these free top five robust, feature-rich online compilers to help you navigate programming with ease. The Lua compilers listed have extensive features that ensure easy and effective code writing. Find out which is the best option for your learning needs.

OneCompiler allows developers to write, run, and share code online. The providers run the code through cloud servers with a scalable architecture. Through this compiler, you will surpass the need for using mobiles, tablets, desktops, or laptops while learning how to code. Once you select Lua, you will view a sample of the boilerplate code.

» MORE:  How to Build Your Own Robot From Scratch

You can rely on Tutorials Point to write code, run, edit, and share your code. The platform prides itself on providing beginners an opportunity to learn at their own pace.

This online education platform helps users master programming at their convenience. The platform provides an online compiler and IDE, terminals for databases, compiler API, and assessments.

Replit provides tools, platforms, and technologies for learners and developers. You can access Replit for free as a starter package. You will have access to a multiplayer collaboration, less than 0.5 vCPUs, and 500MB storage and memory.

If you want to bump up the accessible features, you can access Hacker for seven dollars a month. Hacker provides users with boosted and private REPLS. It also has ten times the storage, four times the speed, a dedicated cluster, and four times the memory. If you want to work in a team, a customized option facilitates learning. This option will have multiple projects, output tests, feedback, better speed, more storage, and better graphics.

You can use MyCompiler to run code on any device. Once you select a programming language on the website, type in your code and select run. The platform will save you hours of setting up an Integrated Development Environment.

» MORE:  Best PHP Events to Learn and Get Support

Which Online Lua Compiler Should I Choose?

You should choose the online Lua compiler that meets all of your coding needs. Each compiler comes with specific features to ease your programming process. Therefore, based on the features at hand, you can narrow down the list of the best compiler for you. You should also look into keyword completion, syntax highlighting, code completion, Lua mode support, and debugger features.

The compiler should also have proper formatting, a hover feature, and linting. It’s important to check out the Lua Compiler reviews before committing to the online platform. This will give you a solid idea of the benefits of the platform. Always go for a compiler that reduces the stress you will go through while programming.

How do I compile with Lua?

Where can I practice Lua?

You can attend a Lua bootcamp program or online course. If you are a beginner in the field, you can start by writing your own projects and progress by watching tutorials. Professionals in the field can take refresher courses that can positively impact their knowledge in video game development.

How do I run a Lua code?

Which compiler does Lua use?

Lua uses the Luac compiler. This compiler translates Lua programs to binary files, which can be loaded and executed with dofile in Lua. Precompiling helps protect code from user changes, carries out error detection, and offers faster loading. Through Luac, developers can obtain single file output featuring bytecodes from all file sources once they upload files. 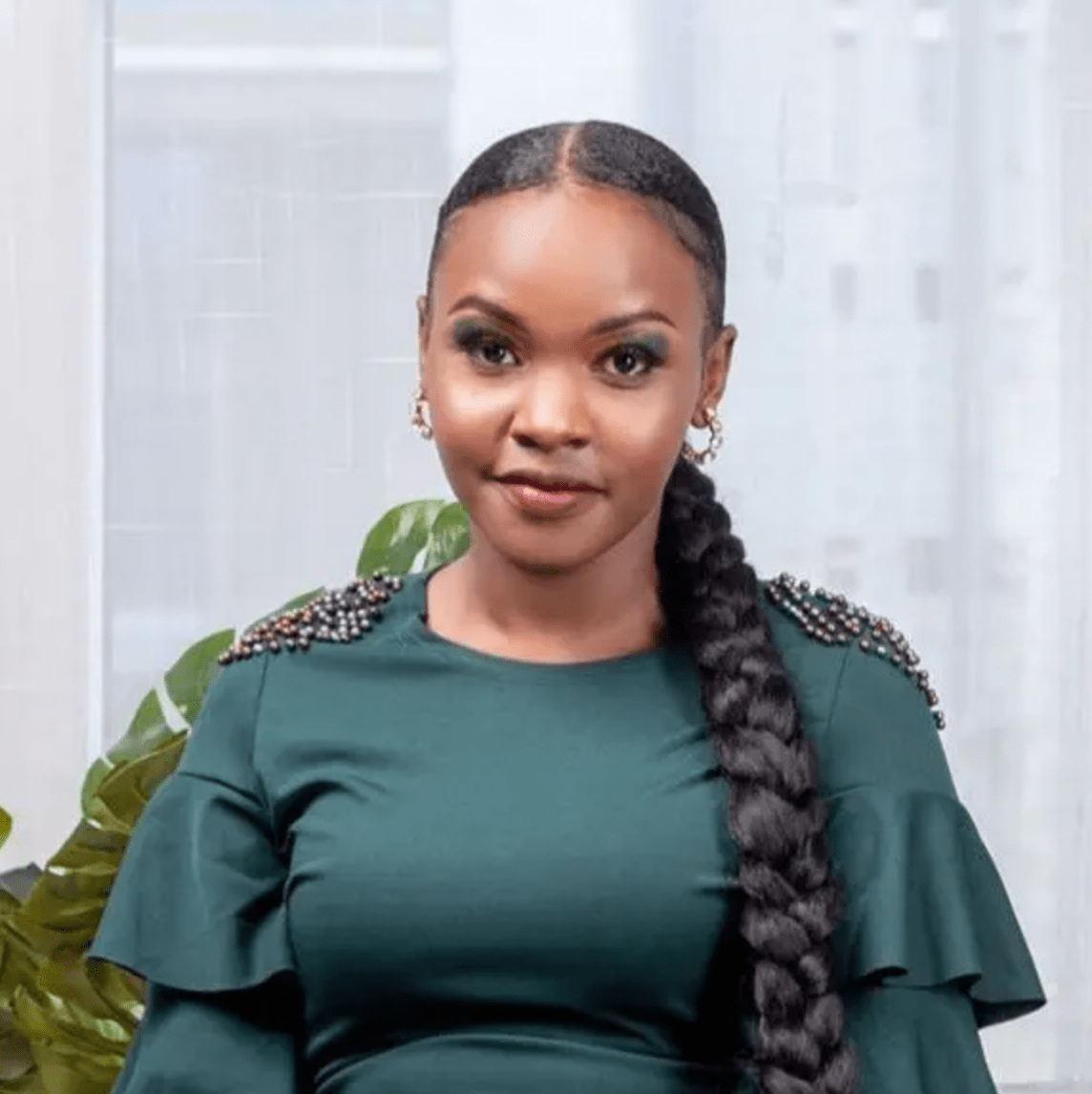 Daisy Waithereo Wambua
Senior Writer at Career Karma
Daisy, a certified Career Coach by the International Association of Professions Career College, is a seasoned writer with a decade of experience in writing, proofreading, and editing. She has spoken at Maseno University to help young women explore new car... read more
Share This
Jan 24, 2022
Comments (0)