There are plenty of reasons why Idaho is an ideal state to move to. Idaho has beautiful natural surroundings such as Yellowstone National Park and Salmon River, so there are plenty of opportunities for outdoor recreation. The economy is booming and it is considered to be a tax-friendly state. It’s no wonder people are curious about the cost of living in Idaho and wonder what is a good salary to thrive in one of its major cities.

If you are considering a move to Idaho, you likely have questions regarding your potential monthly expenses. This guide will walk you through the average salary in Idaho, a salary comparison by city, the average rent in Idaho, healthcare costs, and other miscellaneous costs.

What to Know Before Moving to Idaho

One of the things that you might want to know about Idaho is that it has a GDP of $84 billion, according to US News & World Report. There are a lot of companies in the state, such as Albertsons, Boise Cascade, and Micron Technology.

Moreover, BLS reports that Idaho only had a 2.8 percent unemployment rate as of February 2022. According to Glassdoor, there are also a lot of job openings, including product designer, software engineer, software designer, HRIS analyst, and graphic designer.

In addition, various industries work within the state. Some of these industries are accounting and legal, business services, education, healthcare, information technology, and manufacturing. The more populated cities in Idaho have plenty of employment opportunities waiting.

What Is the Cost of Living in Idaho?

According to MIT’s living wage calculator, the required hourly wage for a single adult with no children is $16.16. The living wage for a family of five is $41.02. This amount can cover the basic needs, such as housing prices and cost of groceries, but will not be enough for other additional expenses.

Looking at Boise, a major Idaho city, PayScale indicates that the cost of living is two percent higher than the national average. Compared to similar American cities, like Salt Lake City and Portland, Boise is more affordable.

The cost of living is calculated by taking an average of the total of various goods and services that people spend their money on. These totals can be split up into categories such as food cost, apartment cost, transportation, health insurance, and more. The cost of living index is weighted based on the consumer’s spending patterns and individual budgets.

What Contributes to the Cost of Living in Idaho?

The national average rent in Idaho varies from city to city but a monthly rental rate typically ranges from $783 to $1,841. Average rent prices are also affected depending on the number of people in the household. A studio rental rate is around $783, and renting a one-bedroom apartment will cost around $896.

There are different means of transportation in Idaho, and the costs vary by method. As of March 2022, the average gas price is between $4.42 and $5.14 per gallon. The fare for taking public transportation varies as well. For example, in Idaho’s Treasure Valley region, the fare for a one-way bus ride is $1.50.

When it comes to the average cost of healthcare for an individual, the amount is around $2,291. With one child, the cost increases to $8,315. Moreover, if two adults have a child and work, the amount increases to $8,093. Healthcare costs include your visits to your physician, dentist, and, at times, optometrist. It can also include the medicines you need.

The state average for utility costs is around 8 cents per kilowatt-hour. Other costs of utilities include paying for cable and Internet services. The average monthly costs for this are around $93. In addition, the national average for water bills is about $37. The total average for the utilities is around $250.

Other Expenses to Consider in Idaho

People will inevitably spend on other things and not just for the necessities, such as housing expenses. Currently, there’s no indicated specific amount for the national average spent on other costs in Idaho as a whole. However, if you’re living in Boise, these miscellaneous expenses are much lower than the national average.

Should I Buy or Rent in Idaho?

Buying or renting in Idaho is such a big decision to make. If you’re only planning to stay for a short while, renting might be the wiser decision, because there are affordable rental prices. On the other hand, if you’re planning to stay in Idaho long-term, buying a house might be cheaper since it’ll be something that you’ll own. Check out the details below for a deeper explanation.

The average home value in Idaho is $472,272, according to Zillow, while the average housing cost of a studio for a single person is around $783. In addition, the mortgage rate is 4.86 percent for a 30-year fixed mortgage. With this, your income level must be high enough to cover all expenses, including rent prices and other monthly costs. The housing market in Idaho can be competitive in the state’s larger cities.

What Is the Average Salary in Idaho?

The average salary in Idaho is $51,429, according to ZipRecruiter. Several factors can affect salary, including position, length of service, and more. At times, the higher the qualifications, the greater the salary. The most important thing, regardless of salary, is that it can cover the ongoing expenses while considering the family size.

Salary Comparison by City in Idaho

A good salary to live in Idaho is anything over $17 hourly to $51 hourly, depending on the size of your family and your location. This is a good salary to cover all monthly expenses, like the cost of groceries. This also gives you the capacity to live above your means, especially if you want to have an above-average lifestyle.

Can You Afford the Average Cost of Living in Idaho?

You can afford the national average cost of living in Idaho if your salary is more than $30,000 ($29,007 is the required annual income). If your salary is more than this amount, you’ll probably be able to pay for your rental rate and other expenses. There might be other factors that could affect your ability to afford the cost of living, such as living alone versus living with others.

Cost of Living in Idaho FAQ

Is Idaho a cheap place to live?

What are the cons of living in Idaho?

A common drawback of living in Idaho is that the infrastructure isn’t designed for a large population. People might experience difficulty commuting, and traffic jams are prevalent. Many areas of the state are also lacking in diversity.

Is Idaho a work-at-will state?

Yes, Idaho is a work-at-will state, which means that there is no set length of employment, and either side can end the employment for any legal reason, even without cause or notice.

Is Idaho worth living in?

Idaho is worth living if you like to be surrounded by natural beauty, and if you want to be part of a booming state with a growing community. It also has a cheaper cost of living compared to other states. So if you want to live somewhere that’s not too expensive but that offers many opportunities, Idaho can be an excellent option for you. 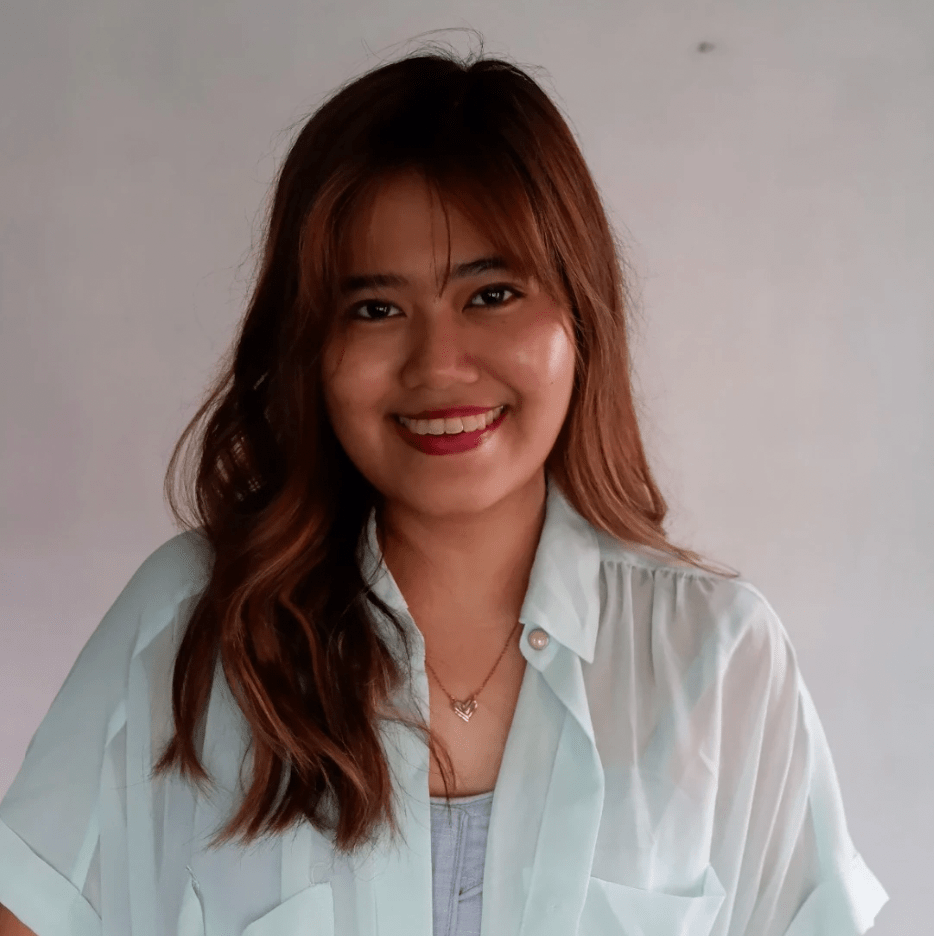 Esa Landicho
Content Writer at Career Karma
Esa is a content writer who has extensive experience talking to students about their careers and life choices. She holds a Bachelor of Science in Psychology and a Master’s Degree in Guidance and Counseling. read more
Share This
Aug 26, 2022
Comments (0)