In this modern age, all industries rely heavily on the interpretation of digital data, the amount of which is also increasing day by day. This data can be challenging to understand when it is in its raw form, which is why knowing how to display data in an easily comprehensible visual format is important. This article will show you some of the best data visualization examples you can use to inspire yourself when trying to create your own.

Continue reading to find out what data visualization is, why it is so essential, and 10 of the best examples of data visualization you can use to help you or others understand the data you are working with. Whether you’re a data analyst, a CEO, or working in marketing, creating beautiful data visualizations is a fantastic skill to have.

What Is Data Visualization?

Data visualization is the interpretation of raw datasets into a visual format to make the data more digestible. The most common and effective way to visualize data is by taking raw data and putting it into a graphical representation. We can display data in many different ways, such as using a bar chart, bubble chart, or donut chart.

Where Is Data Visualization Used?

Why Is Data Visualization Important?

Data visualization is important because it helps people read data and understand it better. Data is everywhere, and most businesses and governments, as well as other industries, use large datasets every day. Raw data is complicated and difficult to understand, but putting it into graphical representation helps a lot.

Data visualization can help people understand patterns in a dataset, or it can simply help a researcher who understands the data explain it to others. These graphical representations can initiate research and propose ideas to solve a problem.

We can represent datasets using many different kinds of models, with numerous graph and chart types to choose from. Below is a list of 10 data visualization examples that you can use to organize data and make it easy to understand and interpret. This list includes only a few data visualization models, with many more to choose from, such as radar charts and column charts.

Bar charts, which are often referred to as bar graphs, are a common type of data visualization and are one of the easiest to learn to make. A bar chart compares related datasets using rectangular bars,  usually shown in different colors. It has two axes, x and y. The x-axis compares the datasets while the y-axis represents each category’s value.

Pie charts are circular charts similar to bar graphs as they represent and compare related datasets and usually do so in the form of percentiles or fractions. Pie charts are also often referred to as donut charts, which are essentially the same but with a hole cut out in the middle. The disadvantage of a donut chart is that it can be hard to determine the percentage of each segment.

A heat map is a visual presentation of the comparison between multiple datasets in the same category. Heat maps show values on a scale, usually from high to low, and display the correlation between two measures. This data visualization example shows the different data values using variances in color and saturation to demonstrate the difference in values.

Scatter charts are similar to line graphs, but their dots represent data points on a graph that aren’t connected by a line. A scatter chart shows the correlation between two variables and is a compact data visualization model that displays a lot of data in one place. It is a classic data visualization method and is an excellent way to find outliers in a dataset and understand the distribution.

A bubble chart is very different from the other data visualization models we’ve mentioned so far, as it shows the relationship between three variables rather than two. It has an x-axis, a y-axis, and different-sized bubbles representing data points. Bigger bubbles have a higher value, while smaller bubbles have a lower value. They are a compact data visualization tool best suited for smaller datasets.

A bullet graph is a kind of bar graph that uses horizontal rectangles to display two datasets, and usually includes more details than a regular bar graph, comparing a target measure with a primary measure. The target measure of the chart is shown with a vertical line while the primary measure is displayed with horizontal rectangles which are compared to qualitative measurement shown in colors on the background.

Combination charts use features from both bar graphs and line charts to represent two datasets with different formats or numeric scales. For example, you could make a combination chart that compares the number of jackets sold by a company on a monthly basis along with the average monthly temperature on the same visual representation.

A waterfall chart is a visualization model that displays data affected by negative and positive factors over a certain period of time. It usually shows an analysis of financial increases and decreases, with the last value of this graph being the total. Contrasting colors show clear differences between increases and decreases. Some values in this kind of visualization model do not start from the horizontal axis.

What Should Be the Next Step in My Data Visualization Learning Journey?

The next step you can take in your learning journey is by attending one of the best bootcamps for data visualization. Bootcamps are an excellent way for people to gain knowledge in a short amount of time. Many establishments can help you continue learning data visualization.

What jobs work with data visualization?

What is the best software for data visualization?

Qlikview, Tableau, FusionCharts, Highcharts, and Plotly are some of the best software for making static and interactive visualizations. These data visualization tools do come at a price, but they make creating a graphical representation of data quick and simple.

What is the highest-paid data visualization job?

What industries use data visualization the most? 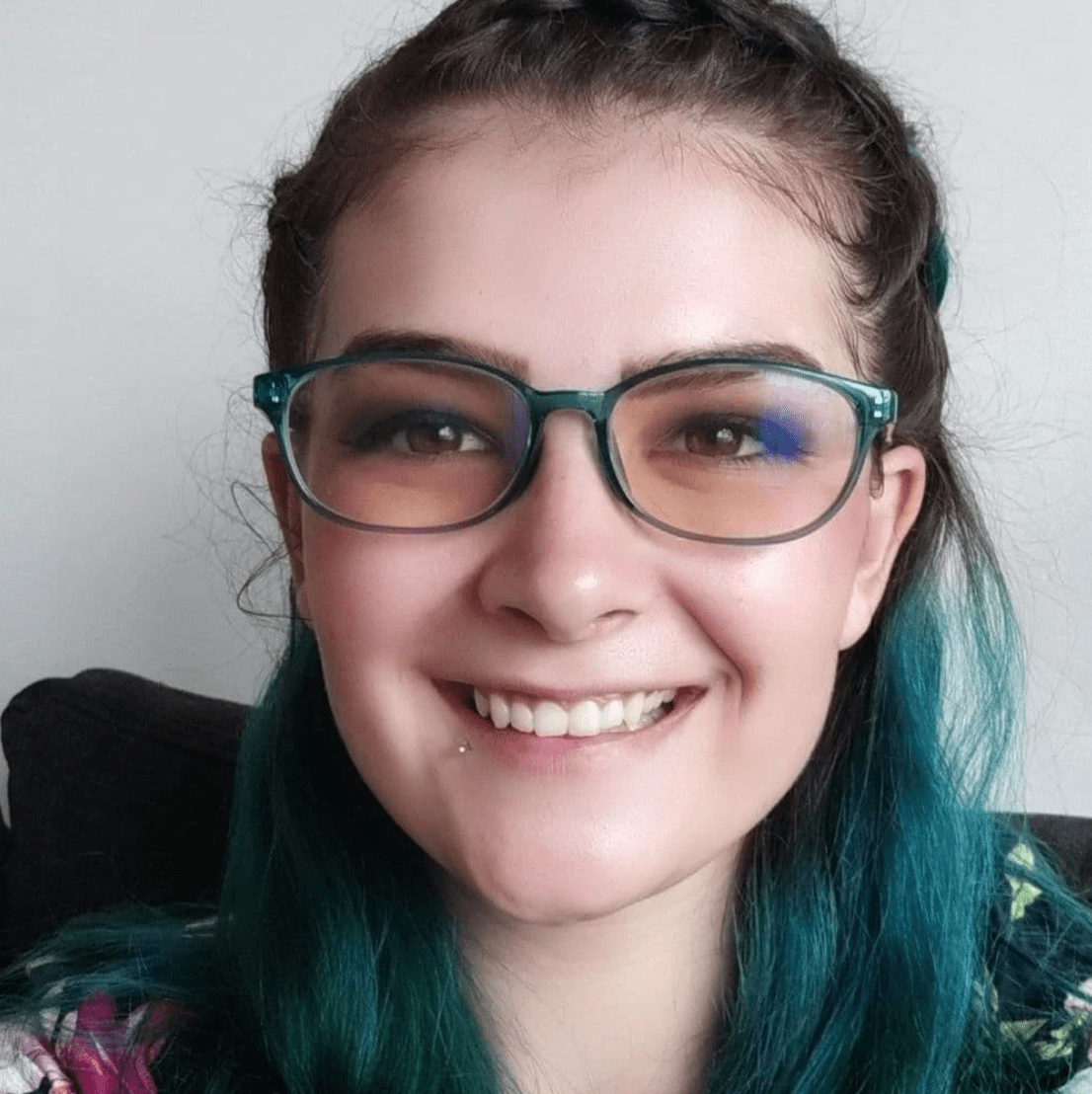 Danel Redelinghuys
Content Writer at Career Karma
Danel is a content writer and English teacher. She has completed education about teaching English as a second language and individualized learning methods. She is eager to share her love for teaching and learning by helping others find their passions and ... read more
Share This
Apr 12, 2022
Comments (0)