You might be pursuing a degree in data science and want to know if the time, effort, and money spent will be worth it. You might be trying to advance in the field and increase your income, or perhaps you’re simply looking to change careers. Whatever your situation, this article will shed some light on how much data scientists make and help you make your decision.

The above figures reflect the average base salaries for data scientists across all industries. While the average data scientist salary is about $97,051 annually according to PayScale, your salary potential will depend on factors like how many years of experience you have, where you work, what your job title is, and whether you have certain technical skills.

How Much Do Data Scientists Make Per Hour?

According to PayScale, data scientists make about $36.61 per hour on average. The ZipRecruiter estimate, however, places the average salary for data scientists at $57.41 per hour. The discrepancy between these sources can be explained, at least in part, by the fact that data scientist roles in different industries earn different amounts per hour.

Yes, data scientists make good money. The Bureau of Labor Statistics indicates that in 2020, the annual median pay for data scientists was $98,230. Additionally, the total annual take-home pay of data scientists usually includes extra money from commissions, bonuses, and profit sharing. A six-figure income is the gold standard for success in an array of industries.

A data science career offers a lot of room for growth and wage advancement. Data science professionals can usually increase their earnings by furthering their education, getting advanced degrees like a Master’s Degree in Data Science or a PhD in Data Science.

How Much Do Data Scientists Make? A Salary Breakdown by Location, Experience, and Skills

Salaries of data scientists are influenced greatly by skill level, experience, and location. By understanding how these factors affect how much data scientists make, you will be better able to manage your salary expectations.

Salaries vary from state to state, as well as within a single state.  In California, for example, data scientist salaries in the top cities range between $130,796 and $146,989 per year, according to ZipRecruiter. And as shown below, the states paying the most for data scientists are New York, New Hampshire, Vermont, California, and Idaho.

Data science professionals also earn more or less depending on their level of experience, meaning the number of years they have worked in the field. An entry-level data scientist salary is the lowest, but you can look forward to an upward salary trajectory as you gain experience. Below is a breakdown of salary estimates by years of experience.

Acquiring a wide range of relevant skills can increase how much a data scientist makes. Some data scientist skills are almost a default requirement for this career path, while other specialized skills are in high demand but not mandatory everywhere. The table below shows how acquiring certain skills might affect how much you’ll earn in a data scientist position.

How Much Do Freelance Data Scientists Make?

» MORE:  Average Salary in Alaska: Can You Afford the Cost of Living in Alaska?

Projections made by the Bureau of Labor Statistics indicate that employment for data scientists is set to rise by 31 percent between 2020 and 2030. This shows that the demand for skilled data scientists will continue to grow, and employers will have to compete for the best in the field.

Keep in mind that those with specialized training can look forward to higher wages, and upskilling and reskilling will be necessary if you want a chance at landing the best jobs. That being said, data science is an ever-growing field with a positive outlook. This is true whether you are starting out fresh or transitioning careers.

Is Data Science a Good Career?

Yes. As we have seen, regardless of the type of data science position you want, there is room in the field for newcomers. You can look forward to high pay, additional perks, and rewarding work. Best of all, you do not need a data science degree to get started. To begin your high-paying career in data science, check out the best data science bootcamps.

How Much Do Data Scientists Make? FAQ

How much do data scientists make in bonuses?

Do data scientists earn any commissions?

Can I expect to benefit from profit sharing?

Yes. Data scientist careers have many benefits, including profit sharing. While this is unlikely to happen at the entry-level and early-career stages, it is definitely something to look forward to later in your career. Someone in a more senior data science job could accrue between $997 to $25,000 in profit-sharing money, according to PayScale.

Where can I find the best-paying data scientist jobs? 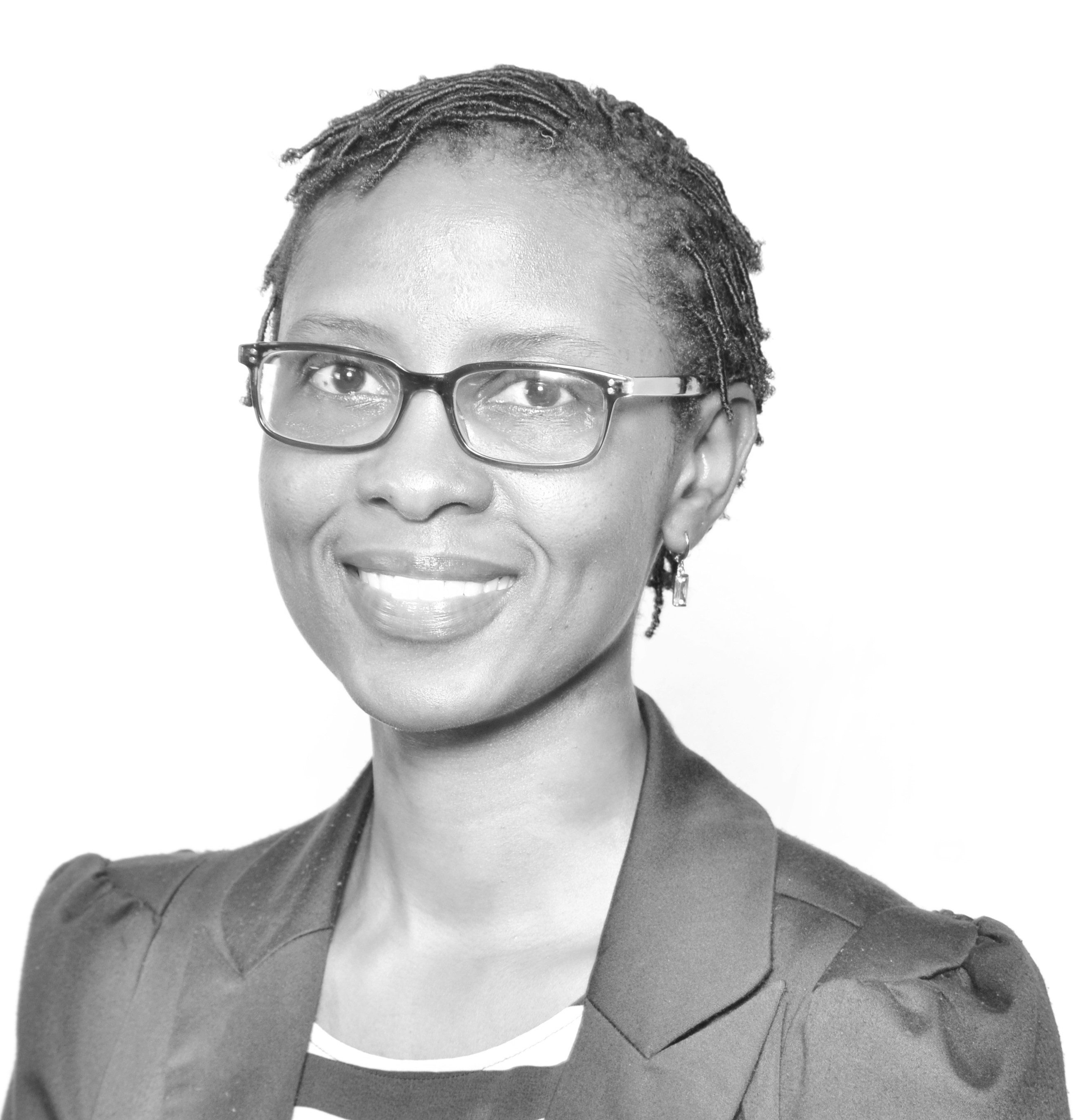 Esther Kisuke
Content Writer at Career Karma
Esther is a career content writer with over 10 years of experience writing and supporting others in the field. She has pursued a Bachelor’s Degree from Northwestern College and also has a mediation certification from the Mediation Training Institute of ... read more
Share This
Feb 4, 2022
Comments (0)