Despite being around for over 25 years, Java is still one of the most popular computer languages today. However, with computer language choices increasing every year, is Java worth learning in 2022?

Learning a coding language is challenging, so it can be difficult to know which one you should learn first. While your choice may depend on whether you want to pursue a career as a software developer, front end developer, or backend developer, most developers will learn Java as their first language.

This guide will help you decide if learning Java is worth it. We will cover the basics of what Java is, some of the advantages Java can offer you, and how to learn Java for free.

Java is an object-oriented language used for the development of mobile applications, desktop applications, games, database connections, and servers. It is designed to have a lesser implementation, this makes it fast, reliable, and secure. This popular language was developed at Sun Microsystems by James Gosling and today it is owned by Oracle.

Yes, Java is worth learning in 2022 because it is easy to learn, versatile, and one of the most popular programming languages. The Java API provides an excellent framework for development and it is often the first program that coders and developers learn. Java is free to use and can run on all platforms.

Another reason to learn Java in 2022 is the high salary and demand. Java developers earn an average salary of $100,648 per year and it is currently one of the most sought-after jobs in the United States.

» MORE:  How to Use Java Constructors

5 Reasons Java Is Worth Learning

While there are plenty of reasons why Java is worth learning and a favorite language of developers and tech services today. This section below will focus on the most important ones.

High Use in the Tech Industry

With over 12 million users worldwide, Java is an ideal language for those interested in developing applications for mobile phones, especially if you want to focus on the thriving market of Android mobile development.

Java is an all-around universal programming language, so by learning Java you will have plenty of job opportunities. It is an in-demand language that is only growing in popularity, which means there are a wide variety of jobs available and long-term job security.

Java is easier to learn than most languages, which makes it ideal for beginners. As a general-purpose programming language, it is used to build software across a variety of applications. This makes it very accessible, versatile, and therefore, easier to learn.

Java is one of the oldest programming languages. In 2020, Java celebrated its 25th anniversary with the launch of Java 16. In that time, it has proven itself to be a stable language that is ideal for working on an array of projects, from web-based applications to video games to graphical interfaces.

Java is free to learn while you are working on personal projects. However, when Java is used for commercial purposes there is a small fee. Overall, it is still one of the most affordable languages to learn.

How to Learn Java for Free

In this section, we will look at how you can learn Java for free and examine resources like massive open online courses (MOOCs), bootcamps, and online resources.

Is Learning Java Worth It?

Yes, learning Java is worth it. While Java has been around for a long time, it has continued to grow and evolve. There are vast benefits to using Java because it’s free to learn, popular, stable, and used to develop countless applications. Moreover, if you want to learn Java, there is a strong community available to help you.

FAQ: Is Java Worth Learning?

Should I learn Java or Python?

Java and Python are both very popular languages, with extensive libraries and cross-platform support. Java is more popular as a web development tool, whereas Python is more suited to machine learning. Experienced developers should ideally learn both languages, but if you have to choose one, the preferred language will depend on the project you are developing.

Will Java be used in the future?

Yes, Java will be used in the future. It has been a popular general-purpose programming language for over 25 years and it is still relevant today. Java has earned its position as one of the leading programming languages and still powers many of the software and web-based applications used today.

No, Java is still one of the most popular languages today. New languages will come and go, and there may be some fluctuation in Java’s popularity, but it is generally amongst the top choices for developers and programmers for mobile development, and modern web applications.

How long should it take to learn Java?

You can learn the basics of Java in about four months, but if you want to be extremely proficient in Java it will take about one to two years. If you need to learn Java quickly, a Java coding bootcamp is the best way to do so. 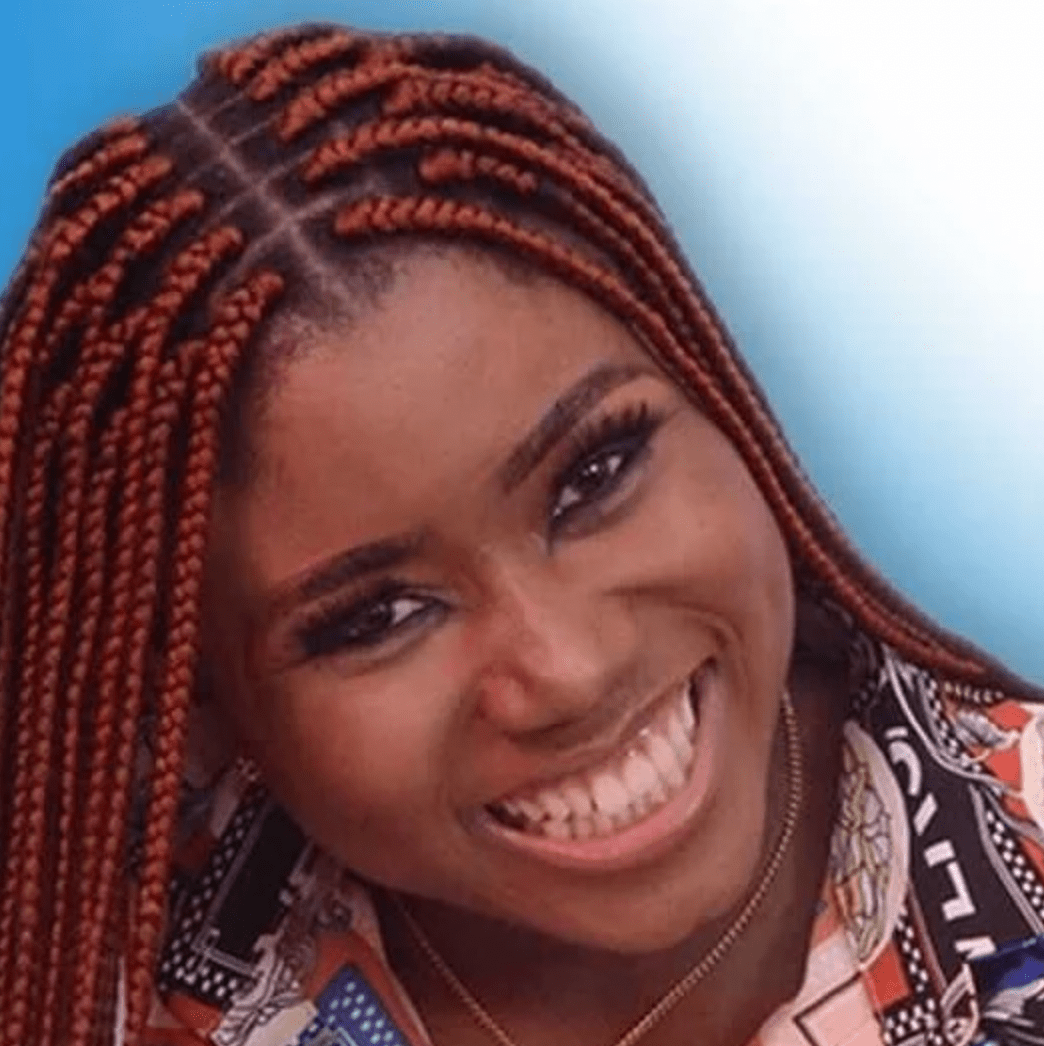 Segba Eseoghene Keva Laya
Content Writer at Career Karma
Keva is a content writer with extensive experience in the field and with her own blog. In the future, she hopes to become a life coach and continue sharing ideas on her own website. She holds a Bachelor of Arts in History and International Studies from th... read more
Share This
Feb 4, 2022
Comments (0)