Every developer should have a strong understanding of Java terminology if they want to excel in their field. Java currently runs on over three billion mobile devices, making it one of the most popular programming languages in the world. As a Java developer, familiarizing yourself with our list of Java terms will help you communicate and collaborate more efficiently with colleagues, peers, and clients.

Our glossary of Java terminology covers some basic terms that you will frequently come across. This will help any novice developer get a headstart. Our cheat sheet will examine more advanced terms that you won’t use every day, but are essential if you want to become a professional developer.

Java is an object-oriented programming language developed by Sun Microsystems in 1995. Developers prefer Java to other languages because it is a general-purpose language and offers lesser implementation dependencies. It is flexible and can work on different operating systems like Windows, macOS, and Linux.

Java is used as the server-side language across a variety of backend projects including mobile applications, web applications, cloud computing, big data analysis, and gaming.

Continue reading as we examine five basic terms that Java developers use on a day-to-day basis. This glossary of Java terminology will help you kickstart your career as a Java developer.

An abstract class is a class that is declared as abstract by a keyword in Java. This means that the class cannot be instantiated and it is impossible to create an object. Instead, it is inherited by other classes.

Why Java Developers Needs to Know About Abstract Class

Java developers employ abstract classes for data abstraction. They prevent users from viewing the complex block of code and only show them the necessary information. Developers need to understand how to use Java keywords to effectively use abstract methods.

Why Java Developers Need to Know About Data Types

Java is a strongly typed language. Therefore, as a Java developer, a clear understanding of data types will result in strong type checking. This will prevent errors and make your code more reliable.

Why Java Developers Need to Know About Java Operators

Java operators are an integral part of Java programming, as they define the value and quantity of variables. Java developers must learn about operators to be able to perform logical and arithmetic operations in our programs.

Object-Oriented Programming (OOP) is a programming model that uses the concept of classes and models. OOP emphasizes the objects that the developer creates rather than the logic and function to manipulate them. The four principles of object-oriented programming are inheritance, encapsulation, abstraction, and polymorphism.

Why Java Developers Need to Know About Object-Oriented Programming

Object-oriented programming is a basic programming paradigm that every developer needs to know because it reduces complex code blocks to simple structures. This makes it easier to debug and allows object types to be used across different programs. JavaScript, Python, and C++ are examples of other OOP languages.

A variable is a placeholder for data values. It possesses a variable data type that determines the type and quantity of value that it can later assume. It also serves as a memory location name for the data. There are three types of variables in Java, namely local variables, instance variables, and class variables.

Why Java Developers Needs to Know About Variables

Variables are a vital program component of Java. Furthermore, they are a basic requirement in any programming language. Developers must know how to declare and initialize type variables to code in Java.

Java developers should be familiar with more advanced Java terminology if they want to succeed. While these additional terms may be slightly difficult to comprehend for novice coders, we have done the hard work for you. Read on as we break down five advanced Java terms.

An application programming interface (API) is an interface that allows computers or computer programs to interact with one another. It acts as an abstraction layer that processes data transfer between systems. When you send an instant message, send a tweet, or look at Google maps on your mobile device, you are using an API.

Why Java Developers Should Know About Application Programming Interfaces

APIs are an important part of any developer’s toolset. As a Java developer, you’ll use them to connect Java components on the same system. They also allow you to interact with code from other systems through API integration.

An integrated design environment (IDE) is an open-source software environment that offers all the basic tools required to develop and test software. It contains all the programming tasks in one application such as the code editor, debugger, and compiler.

Why Java Developers Should Know About Integrated Design Environments

IDEs make it easier to build and test your software. Without an IDE, you have to manage all the tools that you need to develop your software separately. An IDE hosts all these tools on one platform, allowing you to work in an organized manner. Notable examples of Java IDEs are Eclipse, BlueJ, Apache NetBeans, and Xcode.

Developers need JDKs to develop applications and run java programs. They offer a collection of tools, executables, and libraries that helps to convert the source code into a format that the Java Runtime Environment can understand and execute.

A Java exception is any issue that arises during program execution that may disrupt the flow of the program’s instructions. When this happens, the class method creates an exception object which contains the error message and details about the error. There are two types of java exceptions, unchecked exceptions and compile exceptions, also called compile-time exceptions.

Why Java Developers Should Know About Java Exception

Java exceptions happen due to a wide range of factors such as non-existent files, syntax errors, memory errors, and missing resource files. Developers need to learn about Java exceptions so they can handle errors properly and write an exception handler code to fix the underlying issues.

» MORE:  The Top Coding Games to Help You Learn Java

Why Java Developers Should Know About Java Platform Edition

How Can I Learn Java Terminology in 2022?

The best way to learn Java terminology in 2022 is by enrolling in a Java bootcamp. These coding bootcamps offer short-term intensive courses that aim to equip students with in-demand, tech skills to build a successful career. Alternatively, there are plenty of online java courses available.

Statement, class variables, return type, type parameter, single block, garbage collector, and array type are some of the common terms used in the fundamental operations of Java. All of the terms mentioned in this article are important keywords in Java.

What do you mean by Polymorphism in Java?

How long does it take to learn Java Terminology?

It can take up to two years to proficiently learn Java. You will pick up key terminology as you study. Therefore, it is important to not only code every day, but to revise Java terms constantly as well. You can use our Java terminology cheat sheet and glossary to help you with this.

Yes, as a Java developer you can expect an average salary of about $100,832 per year. Furthermore, because Java is such a popular programming language, you will have plenty of job opportunities available to you. Large tech companies such as Uber, Netflix, and Google all employ Java developers. 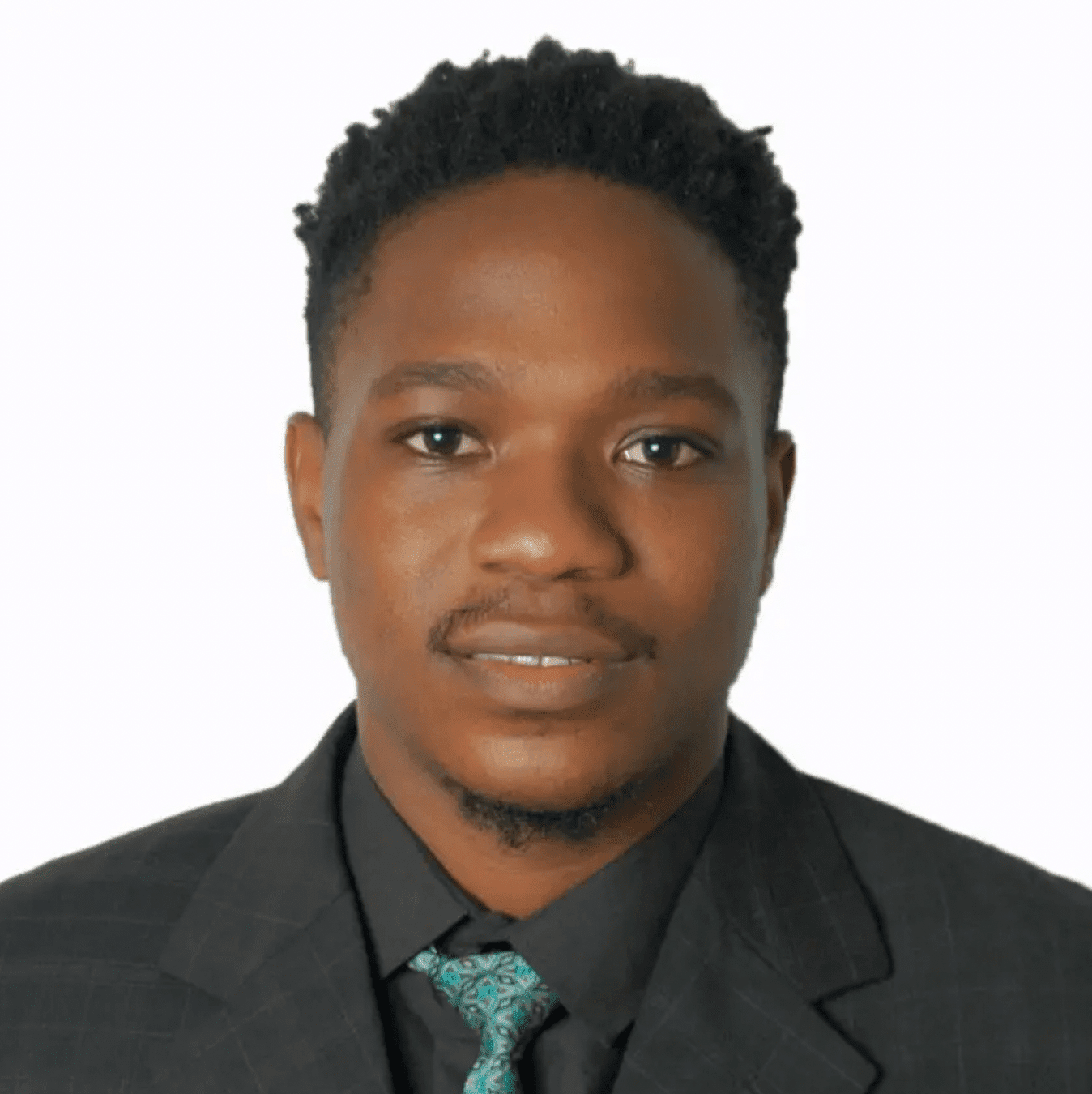 Ajayi Abimbola Samuel
Senior Writer at Career Karma
Ajayi Abimbola, a certified Executive Coach by the International Association of Professions Career College, is an expert content writer who has written for sites like LocalPrana and Junkar Ninja. He holds a BSc in Chemical Engineering from Obafemi Awolowo... read more
Share This
Feb 18, 2022
Comments (0)