Development tools are typically desktop-based and require installation to be used. However, in recent years, web-based or online tools have been introduced to help developers write and run codes efficiently through the Internet and without requiring installation. These tools are accessible and, for the most part, offer the same features as desktop-based tools.

One of such tools is the compiler. Online compilers are an excellent way to easily and quickly write and execute codes at any time, as long as there is an internet connection. Some compilers support multiple programming languages, and others are designed specifically for one language. This article covers the best online Haskell compilers and provides you with information on how to run Haskell online, in addition to the different features of the online Haskell editor.

Haskell is a widely-used general-purpose, functional programming language, statistically typed with type inference, lazy evaluation, and concurrent programming. It is commonly known as a lazy language used for research but can also be utilized for proprietary business logic and data analysis, fast prototyping, and enhancement of software environments.

It has been used to design popular applications like Sigma by Facebook, Target’s supply chain optimization, Functional Payout Frameworks at Barclays Bank, Cardano Settlement Layers, Cryptol by Galois, and the Copilot project for NASA.

What Is an Online Haskell Compiler?

An online Haskell compiler is a tool that allows you to compile and run source code in many programming languages. It is effortless to use and enables you to quickly write and execute your code with a web browser and internet connection. Unlike desktop applications, you don’t have to install or pay for the service and can complete your tasks anywhere and on any device.

Online tools make it easy to write, run, and share your code. They aren’t just limited to compilers alone but can also apply to online IDEs, code editors, interpreters, and debuggers. By working with these online tools, you can easily execute your source code from any device at any time.

An online Haskell interpreter and compiler are similar in some ways. An interpreter converts a programming language to machine-readable language, making it easy for the computer to read the code. A compiler performs the same function but also runs the code after translating it.

An online Haskell interpreter takes less time to analyze and interpret the code than a compiler which initially compiles, then translates, and runs the code. A developer who needs to translate their code quickly would need an interpreter to perform this task.

An online Haskell code editor is a program that allows developers or coders to write and read codes faster and more easily. It exists in remote servers and can be accessed through browsers. A code editor can be part of an integrated development environment (IDE) or can have added features of its own like syntax highlighting or autocompletion.

By using a code editor, it is easier to distinguish elements and routines. Moreover, a code editor allows developers to focus on their codes and makes it easier to create and share web applications.

An online Haskell IDE is a web-based development environment that typically includes multiple features like a source code editor, debugger, graphic user interface, and compiler. Also known as a web-based or cloud-based IDE, a Haskell online IDE makes it easy to write, run, and share code in one application and through a browser.

A compiler is a tool that can come as a stand-alone or as part of an IDE. Some IDEs also have many other unique features that make them widely used and loved among developers in the industry. Moreover, IDEs are flexible, adaptable, and accessible. If rightly chosen, they can also be beginner-friendly.

The majority of Haskell compilers come as part of an IDE or editor. This section includes some of the best and most popular online Haskell compilers. You should note that these IDEs or compilers mostly support multiple programming languages but can also work well with a specific language.

» MORE:  What Is the Best Computer for High School Students?

JDoodle is a free online IDE, compiler, and editor that supports over 76 languages with multiple versions, including the functional language Haskell. It also offers an API that lets you execute programs. It was developed by Nutpan Pty LTD in 2013 and is aimed at helping students or beginner programmers learn how to code or write programs online.

OnlineGDB is an IDE that includes a compiler, code editor, and debugger originally designed for C/C++ but now supports multiple other programming languages, including Haskell. It is the first online IDE that consists of a debugging facility. With this development tool, you can code, compile, run, debug, and share in one space. It also has a classroom where students or beginners can learn to program.

Paiza.IO is an online IDE that also includes an editor and a compiler that allows you to write and run code quickly. It also has an engine that is the lightest container-based code runner engine and supports popular script languages. Paiza.IO also allows you to learn and teach programming languages to beginners.

Replit is an online IDE that has other features, including an online editor, compiler, interpreter, and REPL (Read Evaluate Print & Loop). It allows you to compile, code, collaborate and share from your browser.  Replit also offers coding templates to guide beginners or experienced developers when starting a new coding project.

Which Online Haskell Compiler Should I Choose?

You can choose any of the above online Haskell compilers to work with as they are widely used by many developers. However, before deciding on which works best for you, there are some things you need to keep in mind, such as the software program you want to develop, the programming language you are going to use, and the accessibility of the compiler.

You also have to consider your skill and experience level and the compiler’s features. Your skill and experience level will help you decide on the difficulty level of your chosen compiler. Haskell is seen as a complex language to compile, so you must ensure that the compiler is easy to use. The best compiler for you should offer all the features you need to create successful software applications without issues.

It is recommended that you choose a compiler that offers a satisfactory compilation speed, machine code correctness, good machine code speed, correct code meaning, accurate error detection, and grammar correction. These are features that are essential in a good compiler and should be taken into account when making your desired choice.

Does Haskell have a compiler?

Haskell has different compilers that support the language, including IDEOne, Replit, Paiza.IO, JDoodle, and OnlineGDB.

Which text editor is best for Haskell?

A text editor that works best with Haskell is Visual Studio Code. You can also choose to use others such as Jed, Komodo Edit, Nedit, Sublime Text, Vim, and Kate.

Which IDE is best for Haskell?

The best IDE for Haskell is Visual Studio Code. Other top IDE for this language are Atom, Spacemacs, Emacs, Vim, Sublime Text, and IntelliJ.

Yes, Visual Studio Code supports Haskell and is one of the language’s best text editors and IDE. It is powered by the Haskell Language Server and offers many helpful features. 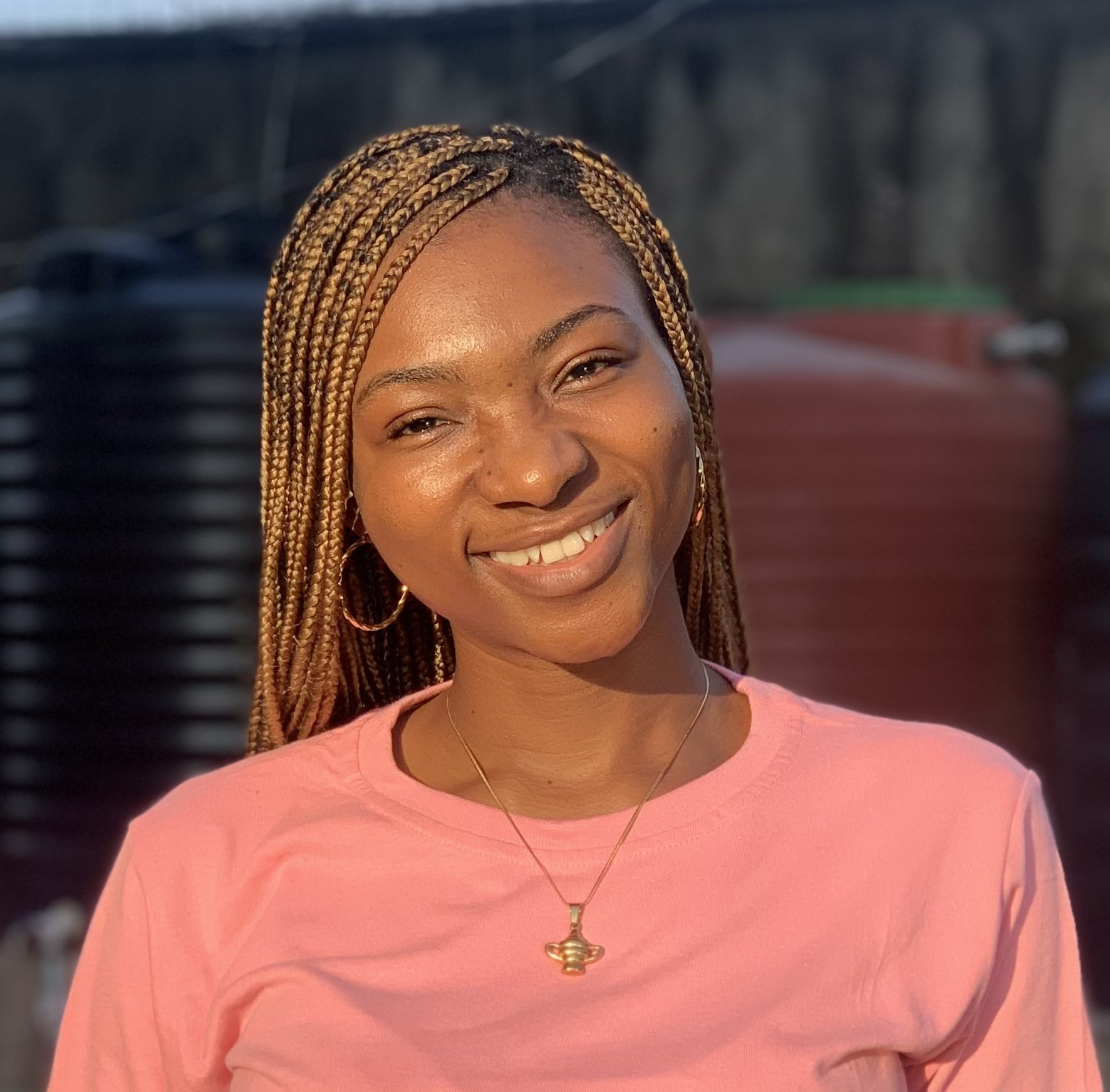