Ruby programming is an object-oriented programming language that was developed by Yukihiro Matsumoto and first released in 1995, with a newer version being released in 2011. It grew in popularity, especially when used with the Rails framework. It is a language that is easy to use and can be very flexible, which is good for beginner programmers. Keep reading to learn more about Ruby on Rails programming and why it’s a valuable language to learn.

Ruby is a high-level English programming language with a syntax similar to that of Perl and Python. When Ruby is used to create web applications, it is used with the Rails framework. The Rails framework streamlines the website building process by simplifying common repetitive tasks. Ruby on Rails focuses on convention over configuration. What this really means for you as the developer is that you don’t have to spend a great deal of time on configuration because there are built in conventions that speed up development. Ruby on Rails has a range of benefits, such as the ability to make rapid changes, a large open source library, and conventions that make it easy to switch from one project to another.

When it comes to Ruby programming, there are some limitations as with any language. Ruby programming is limited by the fact that not all website hosts support Rails. While there are a number of Rails friendly web hosts, such as Heroku and Engine Yard, there are far more hosts that support Java and PHP. This brings up another limitation of Rails and Ruby: and that is the fact that it just isn’t as widely used as Java and PHP. This could change as time goes on and more people find their way to Rails, but, as it stands, Java and PHP are in more demand.

How to Learn Ruby Programming

If you are looking to learn Ruby programming and how to use it, there are a number of online resources available. You can always find step by step tutorials on YouTube or through the Ruby website, however, the best way to learn a new programming language is to get hands-on experience and work with people who really know the language.

If you are serious about learning Ruby, then a coding bootcamp might be for you. Coding bootcamps are short, intensive courses that teach you one or more programming languages in a short amount of time. You can learn more about coding bootcamps here. With coding bootcamps, you have the option of doing it online or in person. They can run about $12,000 for a six-month course, but the good news is that there are scholarships available and programs where payment for the program can be deferred until you get a job with your new skills.

Ruby is a great programming language to add to your repertoire, especially as it grows in popularity. Many major sites were created using Ruby on Rails, including Airbnb and Groupon. A great idea would be to create your own website with Ruby on Rails so that you can add it to your portfolio and show potential employers what you can do. The more languages you know and the more proficient you are in each language, the better your chances are to get hired.

» MORE:  What Is Ruby Programming Used For? 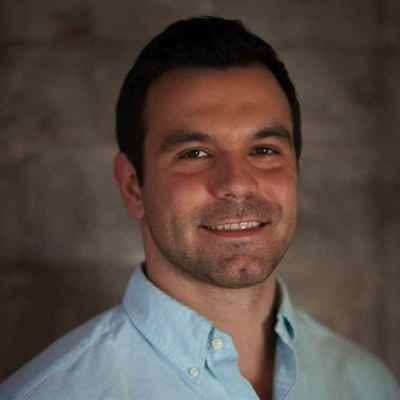 Artur Meyster
Writer at Career Karma
Artur Meyster is the co-founder and CTO of Career Karma (YC W19). He is also a coding bootcamp graduate and the host of the Breaking Into Startups Podcast. read more
Share This
May 30, 2019
Comments (0)