Python is one of the most popular programming languages in the world. It has a host of resources on the Internet that makes it easy to use and access. A Python online compiler is among the most-used types of Python resources you will find online today. These compilers are closely followed in importance by online Python editors, which are required to run Python online.

Python is an object oriented programming language and a high-level interpreted language that was created by Guido van Rossum over 30 years ago. The fact that it is both a human-readable language and has a relatively intuitive design make it ideal for a variety of different projects. This means you don’t need to learn tricky math code.

These features not only make it a hugely popular language, especially in the tech industry, but they also make it cost-effective compared to other programming languages.

What Is an Online Python Compiler?

An online Python compiler converts Python, a high-level language, into a machine-readable language, also known as a low-level language. Compilers for the Python language serve as an intermediary tool between this human-readable source program and the machine.

Compilers are vital for this purpose. No matter how smart machines get, they need to take their instructions directly from low-level rather than high-level programming languages.

Python compilers, interpreters, IDEs, and code editors are all effective tools. While some programmers use these words interchangeably, they do not mean the same thing, at least not entirely. Some have more advanced features than others, while some are more suitable for beginners. Below are the differences between each Python tool and how to use each one.

Online Python compilers and interpreters are both used to feed machine-readable language to a system. A Python compiler is more advanced, as it converts an entire program of Python codes all at once. The interpreter can only feed the machine a single line of code at a time.

Interpreters are more memory-efficient than compilers because they do not generate object codes, just pieces of code. However, a more advanced compiler takes significantly less time for the overall execution of the source code. You can run either tool online.

At the time of writing, one of the most popular Python code editors used by professional programmers is PyCharm. PyCharm is an IDE that also serves as a code editor and an interpreter.

IDE stands for integrated development environment. An IDE is an all-encompassing software development tool that can be effectively used to decrease time consumption.

Using an online Python IDE, a programmer can write, edit, and debug lines of codes quickly and efficiently. While IDEs can speed up your work and have greater functionality than a standard compiler, they can be complicated to use.

The table above contains some of the best Python compilers in the industry, especially for things like code folding. Below is a list of what each compiler offers and how it can be beneficial to any developer who uses a standard library.

Programiz helps you to code with beginner-friendly tutorials. It is an excellent tool for beginners and offers foundational courses for those who want to learn Python, Java, C++, and C. Here you will also find an online compiler for Python that allows you to write and execute Python code, as well as to conduct code analysis, for free.

This is one of the largest Python communities and IDEs in the industry. Community members can interact with each other, build applications, and write, edit, and debug code efficiently on PyDev for free. You can get financial benefits for supporting PyDev via Patreon.

Python.org is one of the most popular IDEs and compilers in the industry. The website has a host of exciting features and interactive tools, including an IDE that allows you to write programs online without installing the software on your computer.

Vim is another great compiler that has an online or downloadable version depending on your preference. Apart from the tool itself, the Vim platform has an entire community of programmers that share insights and engage in pair programming whenever they like.

Which Online Python Compiler Should I Choose?

You should choose the compiler that best suits what you are looking for. Most professional Python coding bootcamp graduates prefer using IDEs since they offer multiple features. Among compilers, some are better for beginners while others are better for advanced users.

If you are a beginner with limited knowledge of Python programming, you should choose a compiler that is easy to use and has a strong community to help you out with common Python errors. These include Microsoft Visual Studio Code and the Python.org compiler.

For advanced programmers who already know how to manipulate different compiler interfaces, Vim and PyDev have great compiler functionality. If you want a program that is mobile-friendly and cross-compatible, Programiz has this feature.

Can I run my Python code online?

Yes, you can run your Python coding project online if you use the Python Shell provided by PythonAnywhere. This IDE is open source so you do not need to pay to run your code. There are other IDEs you can use if you do not want to use the official Python.org shell.

Is PyCharm a compiler?

No, PyCharm is an IDE, not a Python compiler. However, it can be used for interpreting, editing, and compiling error-free Python code online. It can also be used for debugging.

Can Python be compiled into an executable file?

Yes, it is possible to compile your Python code into an executable file if you have the right plugin on your computer. Advanced programmers use tools like PyInstaller, PyOxidizer, and Nuitka to execute Python efficiently across operating systems.

What is the latest version of Python?

Python 3.10.1 is the most current version of Python. It will remain the most relevant version until a newer version is released. Some programmers believe that Python 2.7 is the better option because of its better library support and wide use. However, Python 3 is the future of the language and will soon become the industry standard. 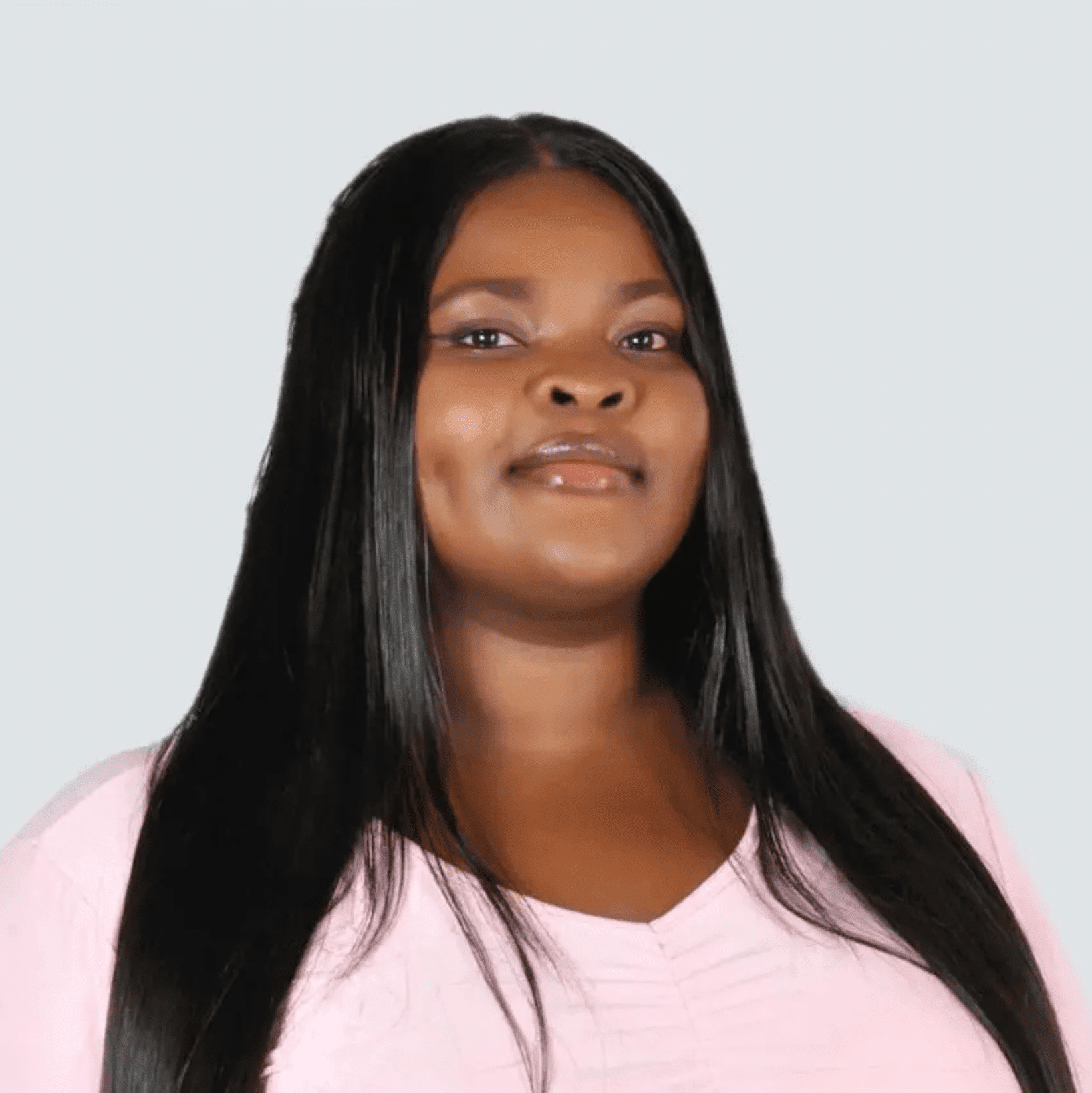 Ufuoma Ogono
Senior Writer at Career Karma
Ufuoma, a certified Career Coach by the International Association of Professions Career College, is a veteran freelance writer whose work has also appeared in Smartereum, Cyber Jam Limited, and Binance. Her goal as a content writer is to help readers chas... read more
Share This
Jan 24, 2022
Comments (0)