Are you considering a move to the Golden State? California is one of the most attractive states in America, with an estimated population of 39.2 million residents according to US Census data. Thousands of people move to this state’s populous cities every year in pursuit of the American Dream. Knowing the cost of living in California can help you effectively plan your stay.

What to Know Before Moving to California

California is a huge and diverse state. It is home to approximately 39.2 million residents. California’s residents come from diverse backgrounds and work in a wide range of industries, including manufacturing, finance, education, health, leisure and hospitality, trade, transportation, and utilities. Moreover, some of the largest companies in California include Taco Bell, Gap, Apple, and the Walt Disney Company.

According to the most recent data from the US Bureau of Labor Statistics (BLS), California had an unemployment rate of 4.3 percent in May 2022, which is above the national unemployment rate of 3.6 percent. Although getting a job is easy, getting one that pays well enough to cover the high standard of living might prove challenging for many.

California is an expensive state to live in. The United States Census Bureau estimates that $1,586 is the median gross rent for California residents. The cost of housing is also quite high. Basic necessities such as healthcare, food, groceries, transportation, gas, and electricity tend to be significantly more expensive compared to other states.

What Is the Cost of Living in California?

The cost of living in California is $46,636 per year, according to the US Bureau of Economic Analysis. California’s residents spend most of their income on food, recreation, healthcare, and accommodations. These factors play an essential role when calculating the cost of living.

The Missouri Economic Research and Information Center published a report detailing the cost of living in different states using indices. According to this report, California had an index rating of 142.2, significantly higher than the national average index rating of 100.

The cost of living is calculated by taking into account the price of various commodities, including food, transportation, housing, healthcare, taxes, and other necessities. For instance, the Economic Policy Institute provides detailed information and budget options for people with different needs using these factors.

As a family, it is possible to use the information from the Economic Policy Institute to get a rough estimate of the costs in a given city or state in America. However, BLS uses the Consumer Price Index to compare the prices of select goods and services over a given period in a specific area and then compare it to other regions. This is considered a more precise way to calculate the cost of living in a city or state.

What Contributes to the Cost of Living in California?

California has the fourth-highest rent out of the 50 US states. The average housing price in California depends on the type of house and the location. For instance, RentData.Org estimates that tenants pay an average of $1,061 per month for studio apartments in California. A one-bedroom house has a monthly rent of $1,205, a two-bedroom $1,526, a three-bedroom $2,103, and a four-bedroom house costs $2,437 per month.

From San Francisco to San Diego and Sacramento, California’s traffic woes are a well-known issue. If you own a car or plan on owning one, you should know that the average cost of a car in California is approximately $459 per month. These costs include fuel, maintenance, and auto insurance. The average price of gas in California is $6.66 per gallon, which is a lot higher than the national average price of $5.57 per gallon.

If owning a car is not an option, then you’ve probably considered other forms of transportation such as trains, buses, bicycles, and boats. The most popular secondary transportation option in California is metro rail, followed by the bus. At the time of writing, the Los Angeles Metro’s base fare was $1.75 and featured different passes, including a day pass and a 30-day pass.

According to BLS, the average Los Angeles household spends approximately 13 percent of its budget on food. This translates to roughly $5,049 on food when eating at home and $3,820 on food when eating out each year. Other sources estimate that a single person spends about $300 per month on food prepared at home.

According to eHealth, you can expect to pay $486 per month for a major healthcare insurance plan as an individual. At the time of writing, the cheapest health insurance plan in California was $167 per month.

According to the US Energy Information Administration (EIA), California residents pay 25.15 cents per kilowatt-hour for their electricity needs. The EIA also estimates that the average California household consumes about 572 kilowatt-hours per month. This translates to an average electricity bill of $135 per month. These costs increase significantly for larger families.

Other Expenses to Consider in California

California is a big state with many cities, some more expensive than others. Los Angeles, San Diego, and San Francisco are this state’s most expensive cities. Fresno, Richmond, and Fairfield are some of the cheapest places to live. You can use the cost of living index or cost of living calculators to give you a rough estimate of the basic expenses in this state.

Should I Buy or Rent in California?

Whether you buy or rent in California depends on a few factors. First of all, housing costs in California are significantly higher than in other parts of the country. The average home cost is around $758,360 in California, whereas the monthly cost of renting can be as high as $2,437. This means that to buy a house, your annual income and employment status must be of a high, stable, and reliable nature.

The 30-year fixed mortgage rate is currently 4.46 percent. So, if you want to make a long-term investment and you can afford to buy a house and pay the mortgage, it is worth doing so. Find a real estate agent and begin house hunting. You can also make money on Airbnb if you want to rent your house in the future.

What Is the Average Salary in California?

Salary Comparison by City in California

A good salary in California is anything above $46,636 per year. This is the figure estimated by the US Bureau of Economic Analysis as California’s per capita personal consumption expenditure. Fortunately, the average salary in this state is $62,356 per year, meaning if you are able to find a job that pays well, you’ll be able to afford to live in California.

Can You Afford the Average Cost of Living in California?

If you make more than $46,636 per year, you can afford the cost of living in California. The US Economic Bureau of Analysis estimates that this is about how much the average household in California spends in a year. Remember that you’ll also be paying income taxes and property taxes on your income and property, respectively.

If you earn more than $46,636 per year, you should be able to live a decent life in this state. Moreover, remember that although finding a job in California is easy, finding one that pays well enough to sustain a comfortable life is reasonably hard.

Cost of Living in California FAQ

How much money do you need to live comfortably in California?

What is the cheapest state to live in?

The cheapest state to live in is Mississippi, according to a report published by the Missouri Economic Research and Information Center. Mississippi is the state with the lowest cost of living index, 83.3, among the 50 states. The average is 100.

What are the cheapest places to live in California?

The cheapest places to live in California are Fresno and Redding. Usually, the further you live from big cities, the cheaper the cost of living. Although such areas might have a low cost of living, there are fewer employment opportunities compared to what the major cities have to offer. Also, the average salaries tend to be lower than those offered in California’s urban cities.

Why is California expensive?

California is expensive because many people want to live there. This state’s location and favorable weather attract many people to the Golden State. The good climate, beautiful landscape, the prestigious universities in California, and the high-paying employment opportunities are all factors that influence the state’s high cost of living. If you are moving to California, you are going to have to pay a lot to live in a desirable location. 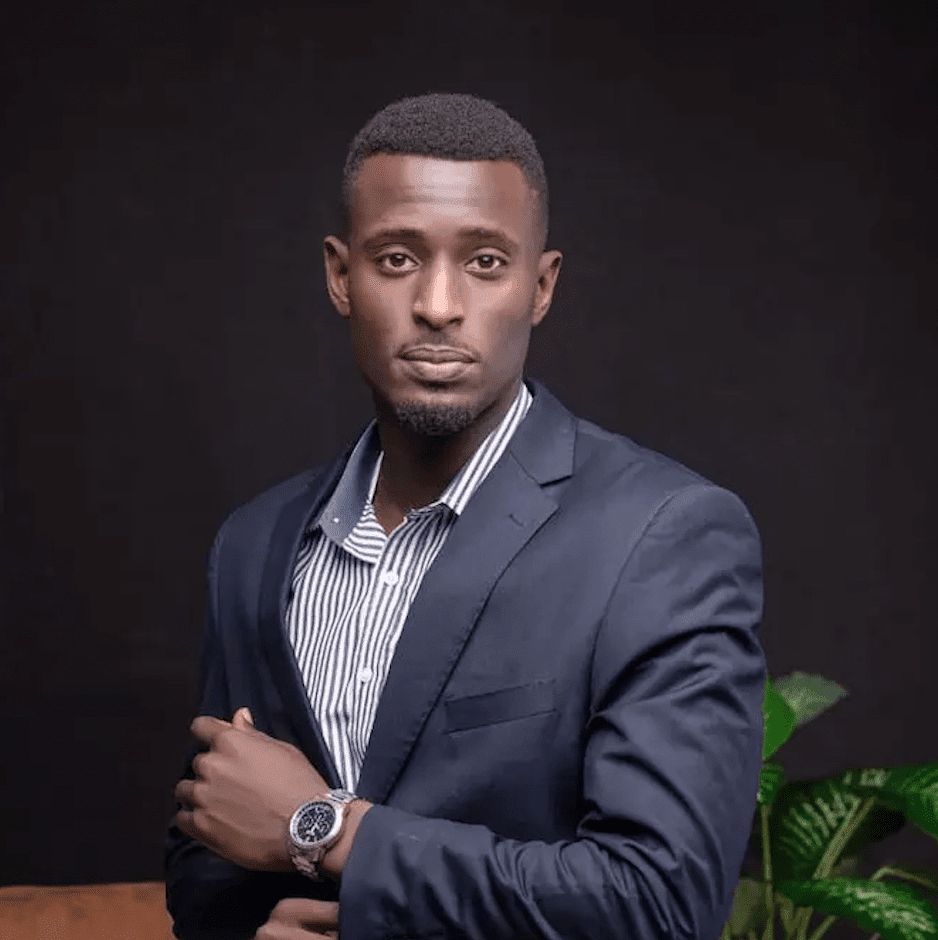 David Munyaka
Senior Writer at Career Karma
David, a certified Executive Coach by the International Association of Professions Career College, is a business researcher, developer, and consultant. His writing has appeared online in various human resource and finance publications. David has over a de... read more
Share This
Jul 26, 2022
Comments (0)