Although the necessity of going to film school is often debated, studying film as a full-time student is a great way to learn and make connections. You can learn the basics of filmmaking such as producing, directing, cinematography, and screenwriting. However, getting a degree in film studies without film scholarships can be extremely expensive. Undergraduate students pursuing their Bachelor’s Degree in Film pay between $20,000 to $70,000 per semester.

If you want to study filmmaking but aren’t sure if you can afford it, film scholarships are a great way to alleviate the cost. It isn’t always easy, however, to know how to get a film scholarship or where to even begin looking for one. In this article, we’ve listed ten great film scholarships you should apply for. We’ve included film scholarships for high school students enrolling in college as well as some for students currently enrolled at a university.

What Is a Film Scholarship?

Most students can’t afford a degree or certificate in filmmaking despite its many benefits. A prestigious film school like the American Film Institute (AFI) charges over $60,000 in annual tuition. Film scholarships can ease this financial burden and give students the tuition assistance they need to pursue a career in film.

How to Find Film Scholarships

Finding film scholarships is often the first step toward pursuing a career in the film industry and working in Hollywood. The expensive cost of tuition, a competitive admissions process, and a lack of awareness of scholarships don’t make it easy for aspiring filmmakers.

» MORE:  Best Coding Dojo Scholarships: How to Apply and Requirements

Several film school scholarship options are available for undergraduate and graduate students. Below are some tips that might help you find film scholarships you can apply for.

Most film schools offer financial rebates, discounts, scholarships, or student support to talented students who distinguish themselves from the crowd. Students can find information about scholarships that their school offers on the university’s official website. They can also reach out to their university’s financial aid office to explore all available options.

Most states have education agencies that offer a range of student financial aid and grants. Students have a higher chance of getting state grants because they are region-specific. Students can also contact state-sponsored non-profit organizations in their area to seek financial aid.

Use a Scholarship Finder

Students can also research scholarship options for film studies programs using the Scholarship Finder created by the US Department of Labor. It has a database of around 8,000 scholarship opportunities across all subjects. You can filter scholarships by the application deadline, region, and availability.

Work With a Film Production House

Many film production houses run in-house programs to support the education of their employees and their employees’ children. Students can gain hands-on experience and ask the organization to sponsor their education. Students might also benefit from knowing someone who works for a production company, like a parent or a relative.

The first step you can take to learn about available film scholarships is to contact the career counselor at your high school. Counselors can share information about film scholarships specific to your high school or the university you’re interested in. They can also help you narrow your search and help you solve any problems you come across during your application process.

Hollywood is a competitive and thriving industry, so film scholarships can be hard to get. Students should start preparing to meet the eligibility criteria in advance. In fact, some scholarships give preference to early applicants. If you’re already a high school senior, act fast.

Many film production houses host competitions to search for young talent. Participation in a film competition can be rewarding in many ways. Not only is it a great way to gain hands-on experience and build your portfolio, but winners also walk away with cash prizes. They can also help students stand out when they apply for a job.

» MORE:  Best Devmountain Scholarships: How to Apply and Requirements

The Thin Film Division James Harper Award offers $800 to the recipient. You can apply for the award if you are a graduate student in the US. To be considered for the award, applicants are required to submit their resume, a copy of their submitted AVS abstract, and a letter of recommendation from their research advisor.

The Carole Fielding Student Grant by the University Film and Video Association is a grant that funds production and research proposals. Any undergraduate and graduate students studying film and television can apply in various categories, including narrative, documentary, experimental, animation, multimedia, and research.

The Congressional Black Caucus Foundation offers a $3,000 scholarship to Black US citizens. It is specially designed to support students attending video production, illustration, graphic design, and photography programs. Applicants must be full-time students at an accredited school and must have a GPA of 2.5 or higher to apply for this scholarship.

The ConnectHER organization offers 14 scholarships worth $5,000 to talented young female storytellers who make films that tackle the challenges women and girls face. Applicants are required to submit a three-to-six-minute-long short film that focuses on women’s education, empowerment, violence against girls, or other similar topics.

Phi Delta Theta offers the Francis D. Lyon Graduate fellowships as well as other undergraduate scholarships of up to $3,000 to students enrolled at a full-time college in the US. Students studying filmmaking or visual arts such as drama, theatre, or writing can apply.  Applicants don’t have to be a member of Phi Delta Theta to apply for the scholarship.

7. The National Academy of Television Arts and Sciences Scholarships

The National Academy of Television Arts and Sciences (NATAS) is a prestigious organization that offers five different scholarships to those who wish to establish a career in the film and television industry. NATAS is popular for its Emmy Awards show. Four scholarships award a $10,000 prize to pursue a degree in communication and related subjects and one awards a $20,000 prize.

» MORE:  How to Get a Social Work Scholarship

The NSHSS Film and Video Production Scholarship offers $2,000 to three talented students every year. Application for the scholarship opens in July and closes in October. High school students and recent graduates are eligible to apply. The scholarship committee judges students based on the expression of a clear theme, quality of the storyline and script, creativity and content originality, production quality, and editing.

If you’re a young filmmaker who wants to bring awareness to the climate crisis through film, you should consider participating in the Ocean Awareness Contest, which is open to students between 11 and 18 years old. Students are required to submit narrative films, live-action films, hand-drawn or computer-generated animation, documentaries, or experimental films.

The Women in Film Foundation offers up to $3,000 per academic year to women of all ages majoring in film and television. Furthermore, the foundation has several awards for women who want to study in Los Angeles. Unlike other scholarship programs, the foundation doesn’t accept self-nomination. Students will have to speak to professors in their film and television departments to apply.

Should I Apply for a Film Scholarship?

Yes. If you want to pursue a career in the film industry, film school is a great place to start. A film scholarship will reduce the financial burden that comes with higher education so that you can spend your free time sharpening your skills and creating a portfolio and less time working off your student loans. As a scholarship winner, you may even get the chance to work under a director or in a film production house.

Yes, although this is only the case for a few universities. Full scholarships are highly competitive and require exceptional academic and artistic excellence. Many film schools may only provide partial scholarships to support talented students at their four-year college. Keep in mind that you can apply for and receive multiple scholarships at once.

How do you get a film scholarship?

You’ll be able to apply for film scholarships when filling out the application form for your chosen film school. Many schools may consider you for a scholarship even if you don’t apply for it. In contrast, some may require you to fill out an additional form along with the admission application form.

Yes, NYU’s film school, or Tisch School of the Arts, offers financial need-based scholarships to talented students. Incoming students have to indicate that they want to apply for the Tisch scholarship when they submit their application.

Is it worth going to a film school?

Yes, it is worth going to film school because the film industry is a growing field in the US. According to the Bureau of Labor Statistics, employment for film editors, video editors, and camera operators is expected to grow by 29 percent by 2030. A degree in film studies will improve your chances of getting a high-paying job. Alternatively, you can enroll in an online film degree program. 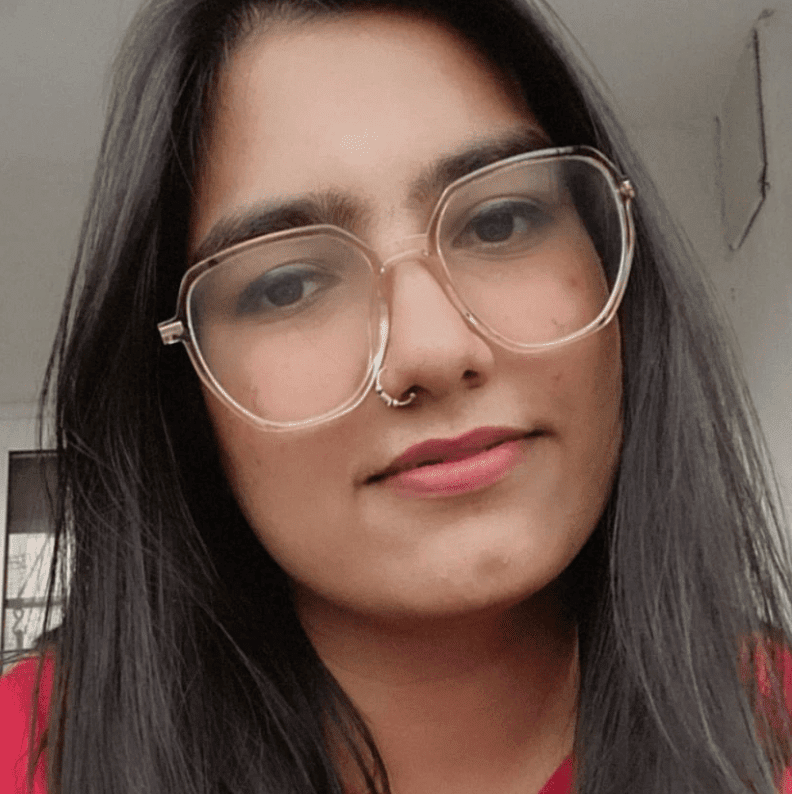 Preeti Soni
Content Writer at Career Karma
Preeti is a content writer who has written for publications like Business Insider and Doordarshan. Her experience working with career coaches and edtech founders as well as teaching underprivileged children in New Delhi helped her build her passion for he... read more
Share This
Mar 27, 2022
Comments (0)