Before you can become a master of anything, you must first understand the basics. This applies to every subject in the world, including Git. While nothing beats learning on the job, learning Git terminology first can help guide you when you start using this tool.

In this article, you’ll find a comprehensive glossary of Git terminology to aid in your journey to becoming proficient in Git. Consider this your Git terminology cheat sheet for helping you understand the standard terms for working with Git.

Git is an open source distributed version control system that is free to use. It can handle small to large projects, including tracking changes in any set of files. Git’s primary function is coordinating work among programmers who collaborate for source code during software development.

Computer programmers, software engineers, and software developers alike use Git terminology in their day-to-day work. Other tech professionals, like data architects, execute some of their tasks using the Git tool, so they are also familiar with Git terms.

A branch is another repository version of the main working project. Most current version control systems include it as a standard feature. There can be multiple branches in a Git project, such as an origin branch or target branch. Depending on the type of Git branch, you can rename, list, delete, or perform other tasks on a branch.

Why a Computer Programmer Needs to Know About Branches

A computer programmer needs to know about a Git branch because it stems out of the original source code, providing more room to work flexibly. Programmers can create a new branch for incorporating changes, such as adding a new feature or solving a bug. A Git branch also effectively points to the snapshots of your changes.

The checkout function allows switching between various versions of files, commits, and branches. You can also execute the Git checkout command to save branch changes to the project history. It also aligns the changes in the Git branch to the working directory.

Why a Computer Programmer Needs to Know About Checkout

As a computer programmer, you need to know about checkout because it helps you update the project history and working directory efficiently. You can use it to match the version of the default branch in the working directory and notify Git to keep track of any new revisions. You can also use it to restore files.

All repositories have a primary branch or default branch called master. When you create a Git repository, master is the most active and default development branch. The master branch should contain all committed and accepted changes. Working directly from the master branch is possible while creating new branches.

Why a Computer Programmer Needs to Know About Master

A computer programmer needs to know about the master branch since it’s where all changes finally merge. It’s the best reference for a programming collaboration output. You may think of it as your project’s official working version.

A repository contains all project-related data. It’s a directory that holds all the files, folders, and other information. Repositories can be shared and copied. Different Git repositories include forked repository, server-side repository, and central repository.

Why a Computer Programmer Should Know About Git Repository

A computer programmer should know about a Git repository because it contains all versions of project files and directories. It also keeps track of all the derived data and metadata related to the files and folders.

The term “push” refers to uploading content from a local repository to a remote repository. The process of pushing updates a remote branch with the current branch’s commits. Practice caution when implementing this Git command, as it can overwrite changes.

Why a Computer Programmer Needs to Know About Push

A computer programmer needs to know about Git push because it quickly updates remote repositories with changes done in the local repository. All that’s needed is a push command, and repositories in the remote server will get the uploaded changes. Git push enables all other collaborators on a project to download changes and track them.

Having knowledge of the most common Git terms gives one a foot in the door in the world of Git. However, knowledge of advanced Git terminology can give you an edge in learning the tool faster. Below are some advanced Git terms, a brief description of the term, and why a computer programmer should know about them.

» MORE:  How to Rename a Git Branch

A commit is a snapshot of an official project’s version at a specific point in time which is kept in the Git repository permanently. It captures information such as the author’s name and email address and the commit’s date and time. Git often uses the term “commit” the same way other revision control systems use “revision” or “version.” It’s also an alternative term for “commit object.”

Why a Computer Programmer Should Know About Commit

Computer programmers should know about commit because the Git version control system mainly depends on commits. Using Git commit prevents a total rework of codes. For example, if you modify codes and the change overwrites your work, you may only lose a single commit or a small portion of your work.

HEAD, also known as Git HEAD, is the current branch you’re viewing. In a repository, there are multiple heads, but there’s only one HEAD branch. That is the HEAD (uppercase) of the currently active branch. Capitalization matters here because heads (lowercase) refer to branches you’re not currently viewing.

Why a Computer Programmer Should Know About HEAD

Also called a Git pull, the term “pull” refers to fetching and merging a branch. You send pull requests to the external repository to evaluate the changes submitted and include them in the project’s main repository. First, repository maintainers review the sequence of changes and merge them upstream if they’re acceptable. Then, they add these changes to the master branch.

Why a Computer Programmer Needs to Know About Pull Request

For a computer programmer, pull requests are vital because they ensure that codes are quality-checked before merging into the upstream repository or your original repository. Without pull requests, a codebase can quickly become cluttered and unclear. Each programmer’s different approach to programming will result in a confusing repository with various code standards.

A remote repository tracks the same project from another repository. Versions of your official project hosted on the Internet or a network are examples of remote repositories. You may have either read-only or read/write access to these, depending on repository authors’ granted access.

Why a Computer Programmer Should Know About Remote Repository

A shallow repository is a repository with an incomplete history. This is because Git can portray that some commits don’t have parents even if a commit object shows large records of real history in the upstream. This type of repository can be handy when you’re primarily interested in a project’s recent history only.

Why a Computer Programmer Should Know About Shallow Repositories

If you’re a computer programmer, you must know about shallow repositories if you wish to save the bandwidth or storage expenses required for keeping a whole upstream repository. This also helps you save time from going through a long version history.

How Can I Learn Git Terminology in 2022?

You can learn Git terminology through Git courses, training, and online resources. You can also enroll in the best Git bootcamps, which will not only teach you about basic Git terms but will provide you with opportunities to engage in Git projects. Learning through coding bootcamps will improve your coding skills and put you on the right path towards a great career.

What is Git vs GitHub?

Git is a version control system that allows you to manage and monitor your source code history. GitHub is a service that helps you manage Git repositories in the cloud. If you have Git-based open source projects, GitHub enables you to manage them better.

How much time will it take to learn Git?

If you’re a beginner, it could take a week or more to learn Git, primarily because you’ll need to learn Git terminology, concepts, and practical executions. However, experienced programmers can master the basics of Git in 20 minutes.

Is Git a programming language?

No, it’s not. Git is a version control system that allows programmers to track changes in any set of files. It assists in coordinating collaboration among programmers when producing source code during software development.

What programming language is Git made of?

About 50 percent of Git’s code is in C. Other programming languages used in Git include Python, Perl, C++, Java, and TCL. 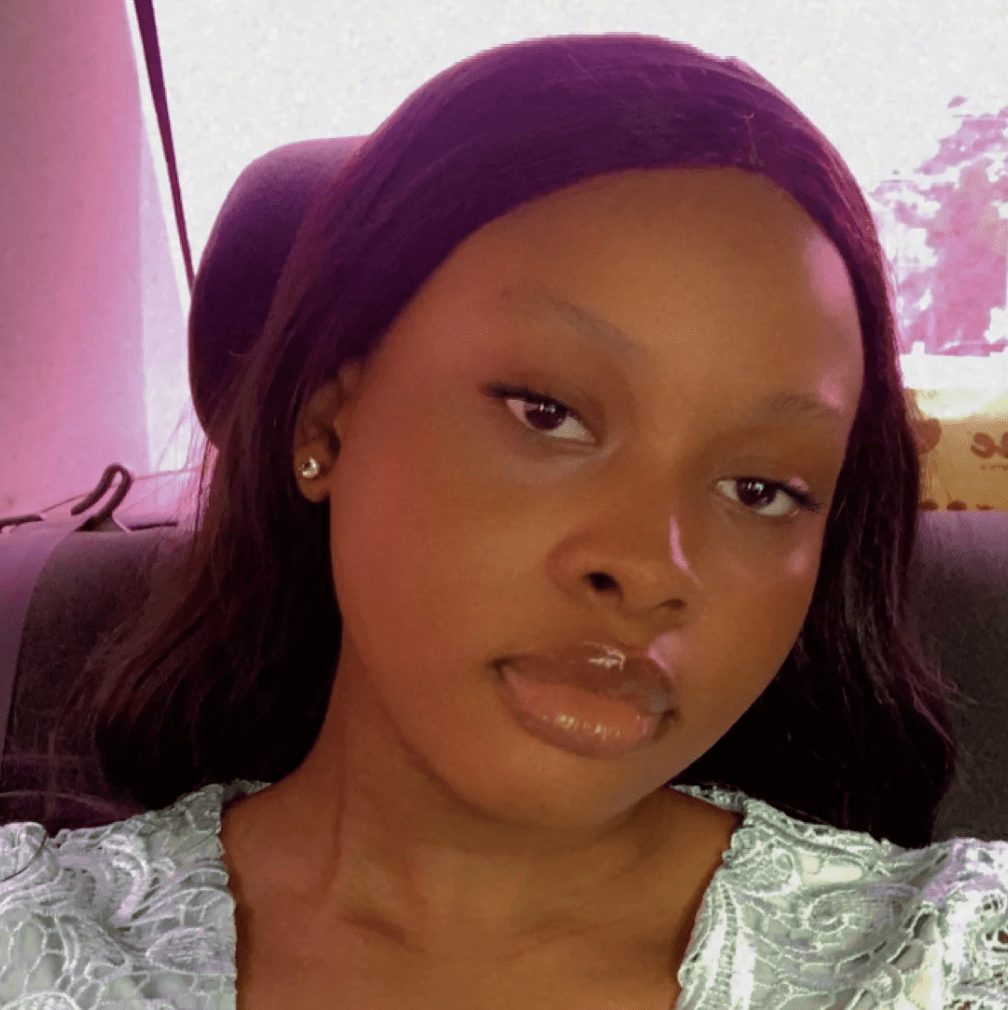 Odedeyi Feyisayo Anthonia
Content Writer at Career Karma
Odedeyi is an expert content writer. She has written content in various niches, including but not limited to finance, technology, and arts and culture. She attended the University of Lagos and also has a certification from the Association of Accounting Te... read more
Share This
Feb 15, 2022
Comments (0)