The tech industry is expected to undergo 104 percent growth between 2018 and 2023, according to Statista. This is due to the growing role technology plays in our daily lives, and in business. As the tech industry has grown, Python has proved to be an important coding language. To learn about jobs that use Python, keep reading.

In this article, we’ll look at what Python is and whether it’s in high demand. Then, we’ll break down the 15 best jobs that use Python.

Python is a high-level, general-purpose programming language. This means it can be applied to many types of work. Data scientists can use it to analyze data, engineers can use it for software program and application development, and web developers use it to design a website’s backend.

In the industry, Python is considered to be one of the more user-friendly and versatile coding languages. Thanks to its emphasis on code readability, it’s easy for most programmers to pick up. Choosing to learn Python is a good idea if you want your tech career to get off to a strong start. Plus, it’ll help you earn a decent salary.

Is Python in High Demand?

Yes, Python is in high demand. It’s the third most commonly used programming language worldwide as of 2021, according to Statista. On top of this, most of the jobs that use Python, such as software developers and testers, are expected to see 22 percent growth between 2020 and 2030, according to the Bureau of Labor Statistics (BLS).

It’s not hard to find a job that uses Python. A simple search on Indeed for jobs that use Python brings up nearly 70,000 job openings in the US alone. So, you need to make sure that you’re picking the role that’s best for you. This can be difficult, as you may find yourself looking at thousands of job postings. Below, you’ll get a better idea of some of the common jobs that use Python.

Software engineers need to know how to design, develop, and maintain software products. Extensive knowledge of programming languages is necessary for all parts of this job. Software engineers commonly write code in Python, Java, and C++.

A Python developer is a software developer who uses Python for both client-side and server-side development. Coding, maintaining, and debugging software on servers are part of a Python developer’s average day. They also solve data analytics problems and manage data security and protection.

How to Establish a Career in Python

There are many ways to launch a career in Python. The first step is to start acquiring basic Python knowledge and skills. You can do this by getting a degree in computer science or by attending a coding bootcamp. If you’re more of an independent learner, you may even want to study online resources on your own.

The 15 Best Jobs That Use Python

Even if you’ve already decided that you want to learn Python, you’re still going to have to spend some time narrowing down the job you want. A quick Google search will bring up thousands of options. Making sense of them and knowing which one will be best for you is important. Below, we’ll look at the top 15 Python careers, and their respective average salaries and job outlook.

*Job outlook has been sourced from the Bureau of Labor Statistics (BLS) report on Software Developers, Quality Assurance Analysts, and Testers.

Machine learning engineers use Python to write algorithms and create learning models. It is popular because it allows access to four different libraries, including statsmodels, Matplotlib, Keras, and Pandas. This means the engineers can program a system to perform actions faster, without rewriting complicated base code from the beginning.

» MORE:  What Can You Do with a Kinesiology Degree?

Principal software engineers use Python to create, test, and document code for a software project. They are usually in charge of a team of lower-level developers. As the principal engineer, they will oversee all technical details of the project and will have the final say before it is deployed.

Senior data scientists most likely manage a team of data scientists. They will use Python and its array of libraries for natural language processing and sentiment analysis. The results of the information the data scientist analyzes can be used to solve complicated business problems.

Senior software engineers will manage a team of other software engineers. As senior-level team members, they will use Python for a wide variety of tasks besides just software creation, including data analysis, web scraping, and automation. With Python, the engineer can develop new tools and products.

Senior engineers use Python to facilitate the completion of software development projects in the same way as senior software engineers.

Data engineers use Python to improve access to data, security, quality, and maintenance. They collect data from various sources, arrange it and store it correctly, and use Python to design code that is readable by machines.

Software engineers will usually work as part of a team, using Python in the same ways as senior software engineers. It is used for aspects of the job that are related to data management and online support.

Automation is paramount to DevOps and Python is a key language for the task. Because Python is such a flexible and versatile programming language, an entire team can use Python on separate parts of a project, and it will not hinder workflow. Python is used for automated scripting tasks such as triggering continuous integration and continuous delivery.

Python developers use Python for web development, machine learning, artificial intelligence, academic research, and scientific computing. They may focus on coding, maintaining, and debugging software, or on solving data analytics problems and managing security. If you want to become a Python developer, you should be ready to work on both front end and backend development.

» MORE:  How to Find Your Dream Job

System engineers analyze computer systems and try to improve them. They then design and implement solutions that improve technical infrastructure. They support or phase out old systems as necessary.

Mechanical engineers use Python for data analysis and automation. Its simplicity means it can be used to solve difficult numerical problems quickly. Plus, it can also be used to test new designs.

Web developers can be separated into front end developers and backend developers. They use Python to create either create the inner workings of a website, the part that the viewer sees, or both. Similar to software developers, they write code and debug it to get their website running smoothly.

Data analysts often use Python because of its built-in libraries. It enables them to design models, and to analyze, retrieve, clean, and visualize data.

Should You Get a Job in Python?

Yes. There are so many jobs that Python is used for that it’s definitely a programming language worth learning. It’s both easy to understand and general-purpose, which is what has allowed it to become so widespread. Today, it’s used in web and app development, machine learning, and data science. Python is versatile, so you can rest assured that you’ll be in for a successful tech career once you’ve mastered it.

Another reason to go for a Python-related job is that it will almost certainly pay well. Annual salaries for people with Python skills range from $77,200 to $192,167. On top of this, the Bureau of Labor Statistics predicts that the tech industry will continue to see major growth before the decade is over.

Jobs That Use Python FAQ

What are the top 10 jobs that use Python?


Do jobs with Python have decent salaries?

Is Python widely used in the tech industry?

Yes. Python is a popular programming language and is used in a wide range of jobs in the tech industry, from software development to machine learning.

Can I learn Python without a degree?

Yes. You can learn Python at a bootcamp by dedicating just a few weeks or months of your time. Bootcamps usually teach you a wide range of popular programming languages. They also offer flexible options, including in-person and online courses, and part-time programs that allow students to work and study at the same time. 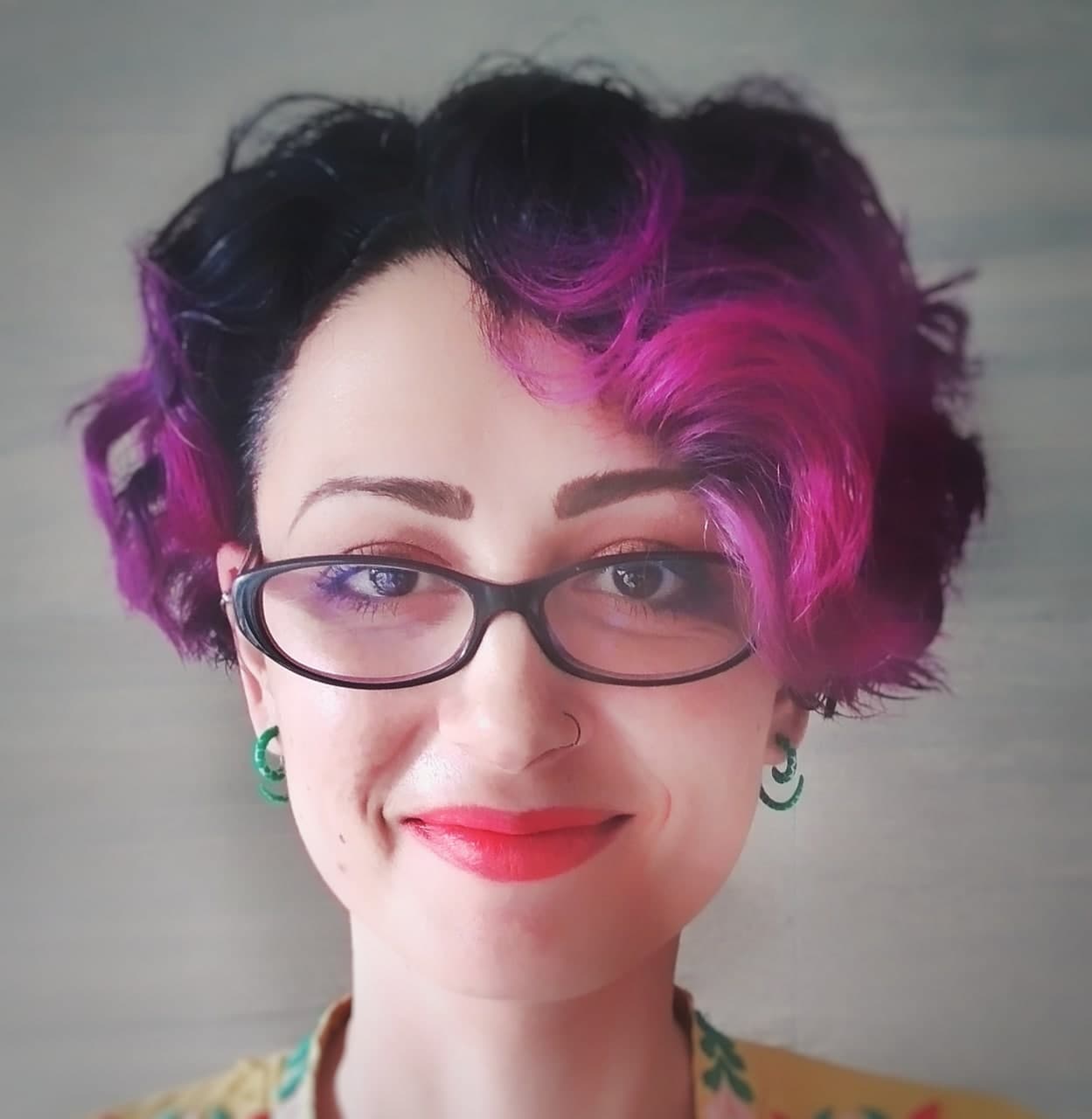 Simone Du Toit
Content Writer at Career Karma
Simone has worked in management for over 20 years and uses her experience hiring, coaching, and supporting others to help Career Karma readers thrive in their new careers. Along with her managerial experience, Simone has taught English as a second languag... read more
Share This
Feb 4, 2022
Comments (0)